Short term memory problems can be improved with laser therapy, according to new study 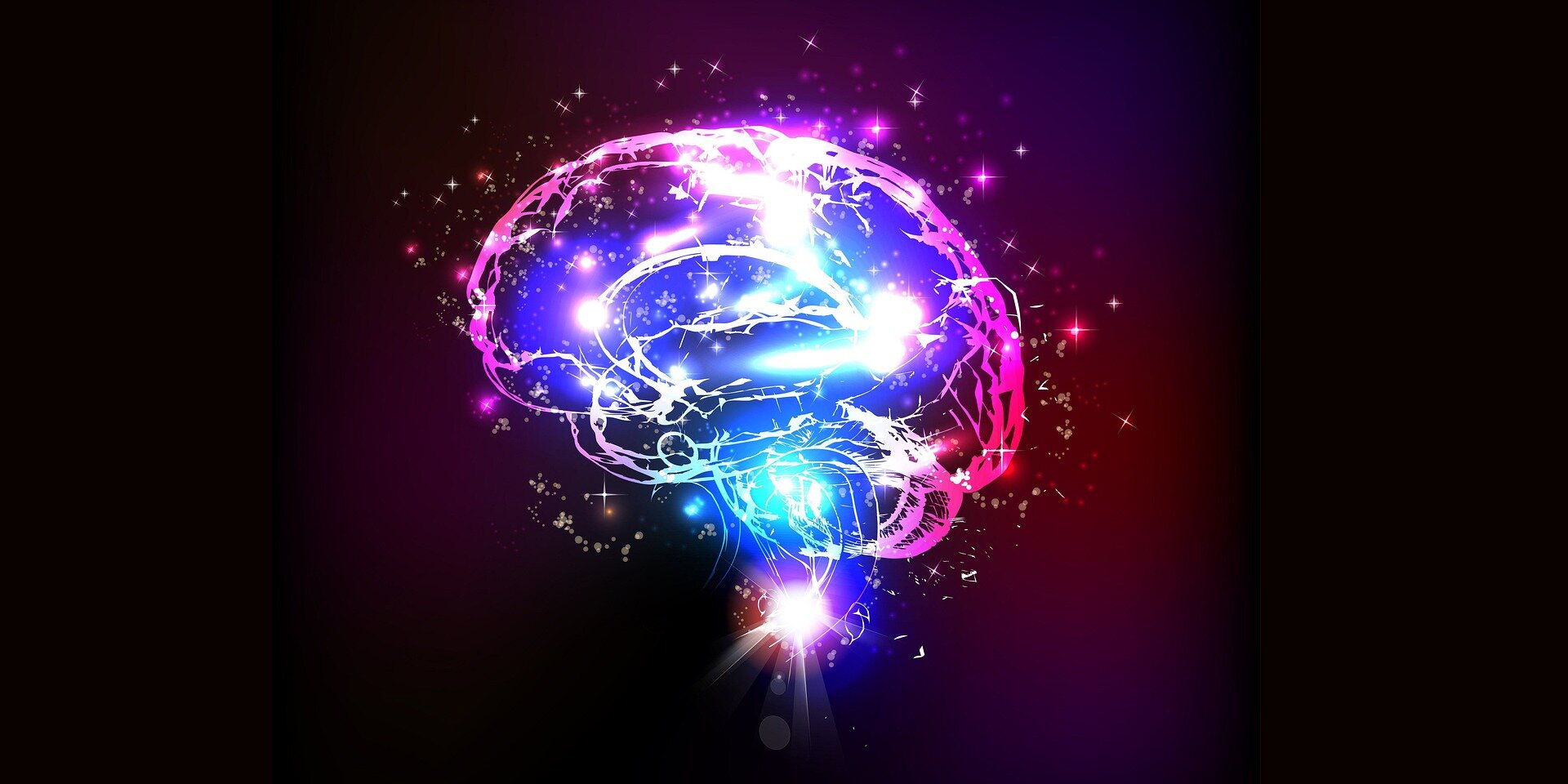 Laser light therapy has been shown to be effective in improving short term memory in a study published in Science Advances.

Scientists at the University of Birmingham in the U.K. and Beijing Normal University in China, demonstrated that the therapy, which is non-invasive, could improve short term, or working memory in people by up to 25%.

The treatment, called transcranial photobiomodulation (tPBM), is applied to an area of the brain known as the right prefrontal cortex. This area is widely recognized as important for working memory. In their experiment, the team showed how working memory improved among research participants after several minutes of treatment. They were also able to track the changes in brain activity using electroencephalogram (EEG) monitoring during treatment and testing.

This is the first study, however, to confirm a link between tPBM and working memory in humans.

Dongwei Li, a visiting Ph.D. student in the University of Birmingham’s Center for Human Brain Health, is co-author on the paper. He said, “People with conditions like ADHD (attention deficit hyperactivity disorder) or other attention-related conditions could benefit from this type of treatment, which is safe, simple and non-invasive, with no side-effects.”

In the study researchers at Beijing Normal University carried out experiments with 90 male and female participants aged between 18 and 25. Participants were treated with laser light to the right prefrontal cortex at wavelengths of 1,064 nm, while others were treated at a shorter wavelength, or treatment was delivered to the left prefrontal cortex. Each participant was also treated with a sham, or inactive, tPBM to rule out the placebo effect.

After tPBM treatment over 12 minutes, the participants were asked to remember the orientations or color of a set of items displayed on a screen. The participants treated with laser light to the right prefrontal cortex at 1,064 nm showed clear improvements in memory over those who had received the other treatments. While participants receiving other treatment variations were about to remember between three and four of the test objects, those with the targeted treatment were able to recall between four and five objects.

Data, including from electroencephalogram (EEG) monitoring during the experiment was analyzed at the University of Birmingham and showed changes in brain activity that also predicted the improvements in memory performance.

The researchers do not yet know precisely why the treatment results in positive effects on working memory, nor how long the effects will last. Further research is planned to investigate these aspects.

Professor Ole Jensen, also at the Center for Human Brain Health, said, “We need further research to understand exactly why the tPBM is having this positive effect, but it’s possible that the light is stimulating the astrocytes—the powerplants—in the nerve cells within the prefrontal cortex, and this has a positive effect on the cells’ efficiency. We will also be investigating how long the effects might last. Clearly if these experiments are to lead to a clinical intervention, we will need to see long-lasting benefits.”

Citation:
Short term memory problems can be improved with laser therapy, according to new study (2022, December 2)
retrieved 2 December 2022
from https://medicalxpress.com/news/2022-12-short-term-memory-problems-laser.html