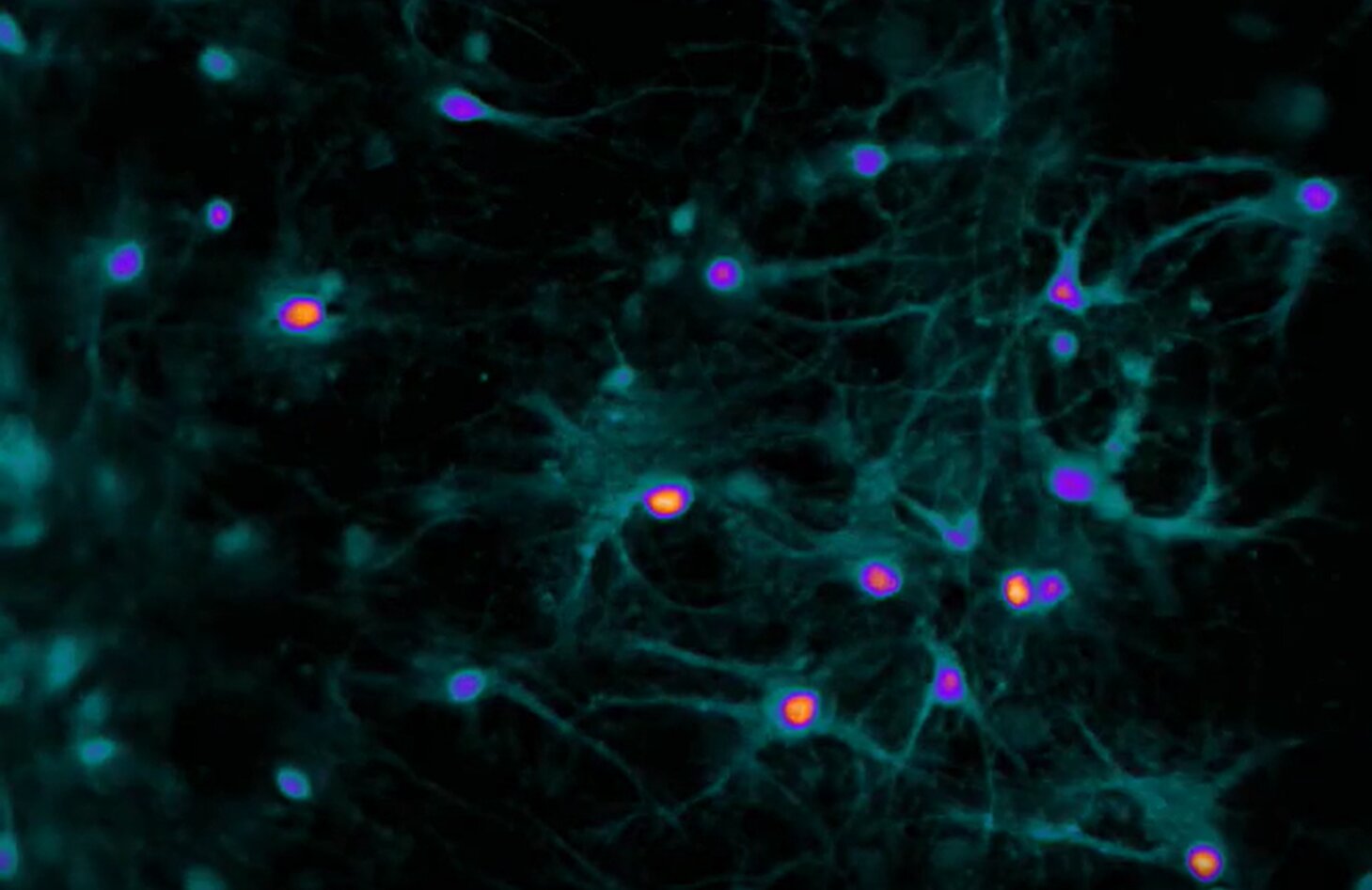 Understanding of how neuronal activity modulates brain function is a key first step towards creating more effective drugs to treat a variety of neuropsychiatric illnesses, including depression, anxiety, schizophrenia, substance abuse, epilepsy, and others.

To both manipulate and understand this basic feature of neuronal biology, the lab of Bryan L. Roth, MD, Ph.D., the Michael Hooker Distinguished Professor of Pharmacology at the UNC School of Medicine, created a chemogenetic technology called DREADD—designer receptors exclusively activated by designer drugs—in the mid-2000s. Even though this technology is used ubiquitously in the neurosciences, why the technology was so efficient was unknown.

This work reveals key details of DREADDs that should accelerate the structure-guided discovery of next-generation chemogenetic tools.

“Although DREADDs are widely used, the precise molecular basis for why they are so useful has been obscure until now,” Zhang said. “We think these structures will help scientists around the world, including here at UNC-Chapel Hill, investigate the development of more effective and safer therapeutics for a host of neuropsychiatric conditions.”

To study how brain cells function, scientists need to target specific neural circuits—a network of interconnected cells that constantly send and receive electrical and chemical signals through receptors, such as G protein-coupled receptors, which are the intended targets of many therapeutics. This, though, is no easy task, which is the main reason many drugs strike several kinds of receptors or activate specific receptors in unintended ways. The result might be a beneficial therapeutic effect, but also side effects.

One way to make more sense of neuron biology is to use chemogenetic technologies. That’s when scientists design receptor proteins that react only to a pharmacologically inert drug-like compound called a ligand, which will not cause a biochemical reaction in the body. Then, experimentally, scientists put that designed receptor into a specific type of neuron. When neurons start expressing the receptor, scientists add the ligand to activate or inhibit the neurons.

This is how scientists can study which receptors do what, and how they do it. When Roth’s lab created DREADDs 15 years ago, scientists quickly adopted the useful technology. This is because researchers would express DREADDs in specific brain cells and then administer a drug-like compound to either activate or inhibit cells of living animals. Since 2007, DREADDs have been used world-wide by large numbers of scientists to identify brain cells that regulate perception, emotion, cognition, memory, sleep, and nearly every other known biological function mediated by the brain cells.

“Yet, we never fully understood why the drug-like compounds bound so specifically to these evolved designer receptors we had created,” Roth said. “In large measure, that’s because we engineered the receptors before we elucidated their structures.”

“This study provides precious and highly detailed molecular insights into the mechanisms responsible for the distinctive utility of DREADDs,” Roth said. “Collectively, these findings clarify how these receptors, which were generated by directed evolution, achieve their selectivity and efficacy.”

Zhang added, “We’re confident this work will transform both basic and translational neuroscience.”