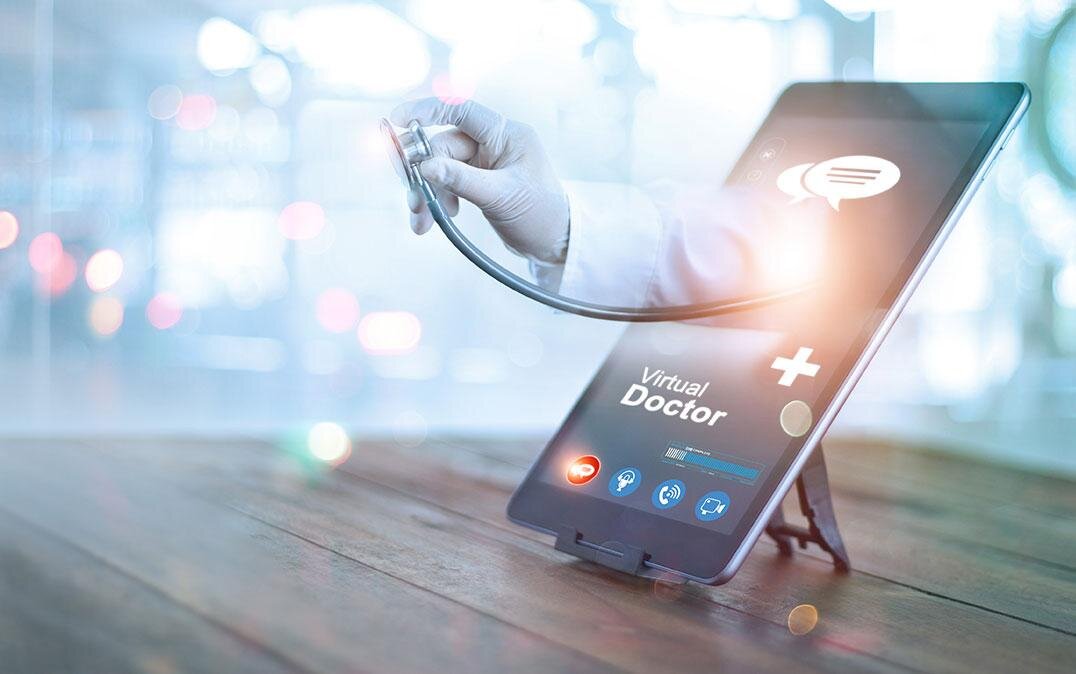 The tell-tale signs of dementia are familiar to many of us, with memory loss, confusion, and difficulty concentrating that gradually get worse over time. But it’s not easy to identify the particular type of dementia that someone has since the symptoms can be bafflingly similar, as in the case of Alzheimer’s disease and dementia with Lewy bodies. Now researchers at IBM Research and the University of Tsukuba, Japan, have developed a new way to distinguish between these diseases based on patients’ speech.

“It’s important to determine the particular type of dementia that a patient has at an early stage of the disease,” says Professor Tetsuaki Arai, senior author of the study. “This ensures that patients are given appropriate medication, and it means that care can be planned based on the different patterns of disease progression.”

Current practice means that to diagnose a particular type of dementia, patients often undergo brain scans and medical procedures to analyze fluid from the spinal cord. These can be time-consuming and costly as well as invasive.

“We developed a new approach, based on the speech and language disturbances that occur in different types of dementia,” explains Professor Arai. “We examined whether these could be used to identify the different diseases. We began by focusing on Alzheimer’s disease and dementia with Lewy bodies.”

The team then developed a machine learning model using the different speech features as input variables, which was found to successfully identify the two types of dementia and controls. “Our results indicate that automatic speech analysis could be used clinically to identify different types of dementia,” says Professor Arai.

This new approach, based on patients’ speech, could potentially lead to the development of self-administered tests that patients could run at home. This would be of great benefit, especially when access to health care is difficult, such as during pandemics.