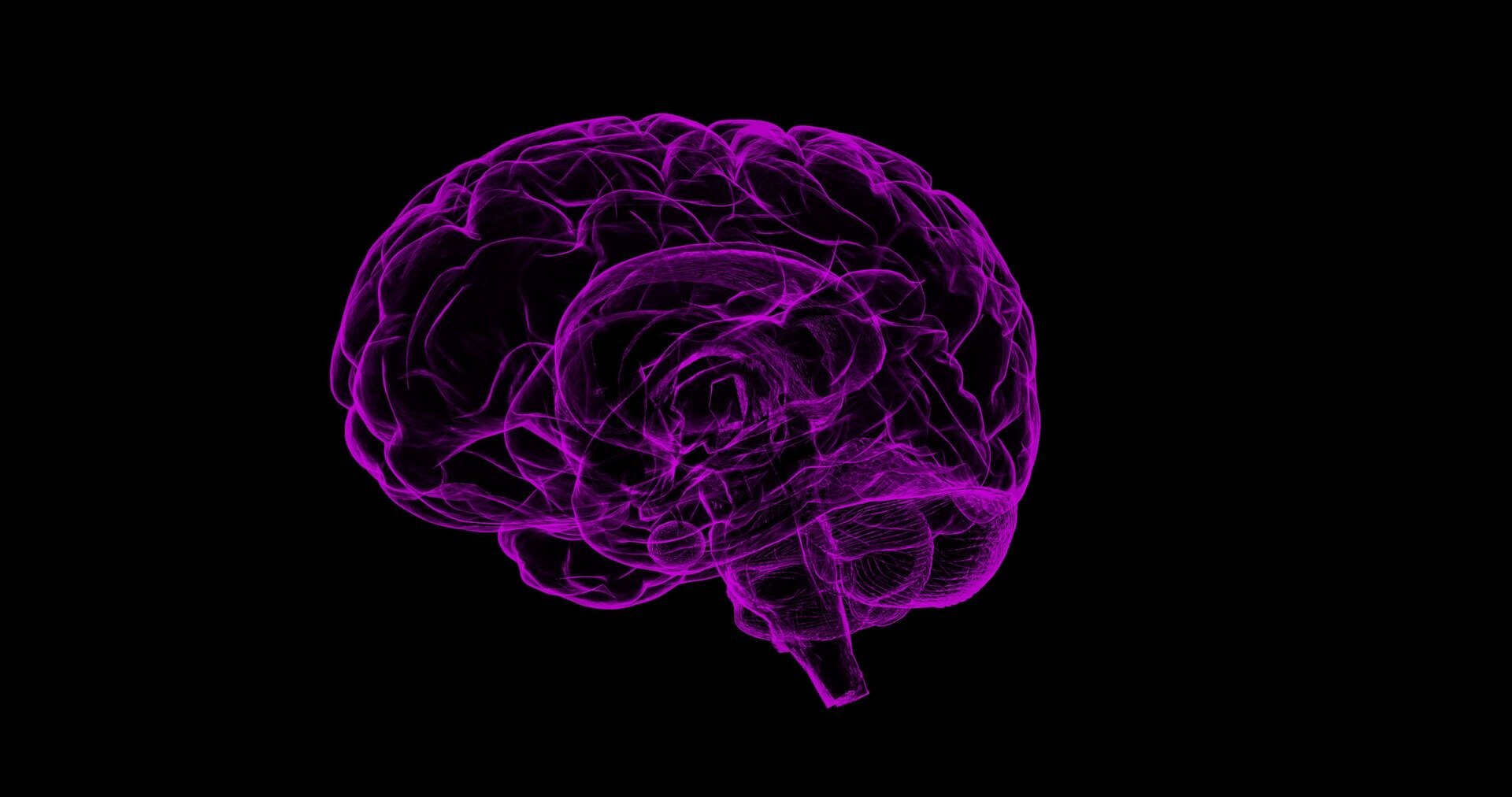 Using a specialized MRI sensor, MIT researchers have shown that they can detect light deep within tissues such as the brain.

Imaging light in deep tissues is extremely difficult because as light travels into tissue, much of it is either absorbed or scattered. The MIT team overcame that obstacle by designing a sensor that converts light into a magnetic signal that can be detected by MRI (magnetic resonance imaging).

This type of sensor could be used to map light emitted by optical fibers implanted in the brain, such as the fibers used to stimulate neurons during optogenetic experiments. With further development, it could also prove useful for monitoring patients who receive light-based therapies for cancer, the researchers say.

“We can image the distribution of light in tissue, and that’s important because people who use light to stimulate tissue or to measure from tissue often don’t quite know where the light is going, where they’re stimulating, or where the light is coming from. Our tool can be used to address those unknowns,” says Alan Jasanoff, an MIT professor of biological engineering, brain and cognitive sciences, and nuclear science and engineering.

Jasanoff, who is also an associate investigator at MIT’s McGovern Institute for Brain Research, is the senior author of the study, which appears today in Nature Biomedical Engineering. Jacob Simon Ph.D. ’21 and MIT postdoc Miriam Schwalm are the paper’s lead authors, and Johannes Morstein and Dirk Trauner of New York University are also authors of the paper.

Scientists have been using light to study living cells for hundreds of years, dating back to the late 1500s, when the light microscope was invented. This kind of microscopy allows researchers to peer inside cells and thin slices of tissue, but not deep inside an organism.

“One of the persistent problems in using light, especially in the life sciences, is that it doesn’t do a very good job penetrating many materials,” Jasanoff says. “Biological materials absorb light and scatter light, and the combination of those things prevents us from using most types of optical imaging for anything that involves focusing in deep tissue.”

To overcome that limitation, Jasanoff and his students decided to design a sensor that could transform light into a magnetic signal.

“We wanted to create a magnetic sensor that responds to light locally, and therefore is not subject to absorbance or scattering. Then this light detector can be imaged using MRI,” he says.

Jasanoff’s lab has previously developed MRI probes that can interact with a variety of molecules in the brain, including dopamine and calcium. When these probes bind to their targets, it affects the sensors’ magnetic interactions with the surrounding tissue, dimming or brightening the MRI signal.

To make a light-sensitive MRI probe, the researchers decided to encase magnetic particles in a nanoparticle called a liposome. The liposomes used in this study are made from specialized light-sensitive lipids that Trauner had previously developed. When these lipids are exposed to a certain wavelength of light, the liposomes become more permeable to water, or “leaky.” This allows the magnetic particles inside to interact with water and generate a signal detectable by MRI.

“This paper shows a novel sensor to enable photon detection with MRI through the brain. This illuminating work introduces a new avenue to bridge photon and proton-driven neuroimaging studies,” says Xin Yu, an assistant professor radiology at Harvard Medical School, who was not involved in the study.

The researchers tested the sensors in the brains of rats—specifically, in a part of the brain called the striatum, which is involved in planning movement and responding to reward. After injecting the particles throughout the striatum, the researchers were able to map the distribution of light from an optical fiber implanted nearby.

The fiber they used is similar to those used for optogenetic stimulation, so this kind of sensing could be useful to researchers who perform optogenetic experiments in the brain, Jasanoff says.

“We don’t expect that everybody doing optogenetics will use this for every experiment—it’s more something that you would do once in a while, to see whether a paradigm that you’re using is really producing the profile of light that you think it should be,” Jasanoff says.

In the future, this type of sensor could also be useful for monitoring patients receiving treatments that involve light, such as photodynamic therapy, which uses light from a laser or LED to kill cancer cells.

The researchers are now working on similar probes that could be used to detect light emitted by luciferases, a family of glowing proteins that are often used in biological experiments. These proteins can be used to reveal whether a particular gene is activated or not, but currently they can only be imaged in superficial tissue or cells grown in a lab dish.

Jasanoff also hopes to use the strategy used for the LisNR sensor to design MRI probes that can detect stimuli other than light, such as neurochemicals or other molecules found in the brain.

“We think that the principle that we use to construct these sensors is quite broad and can be used for other purposes too,” he says.