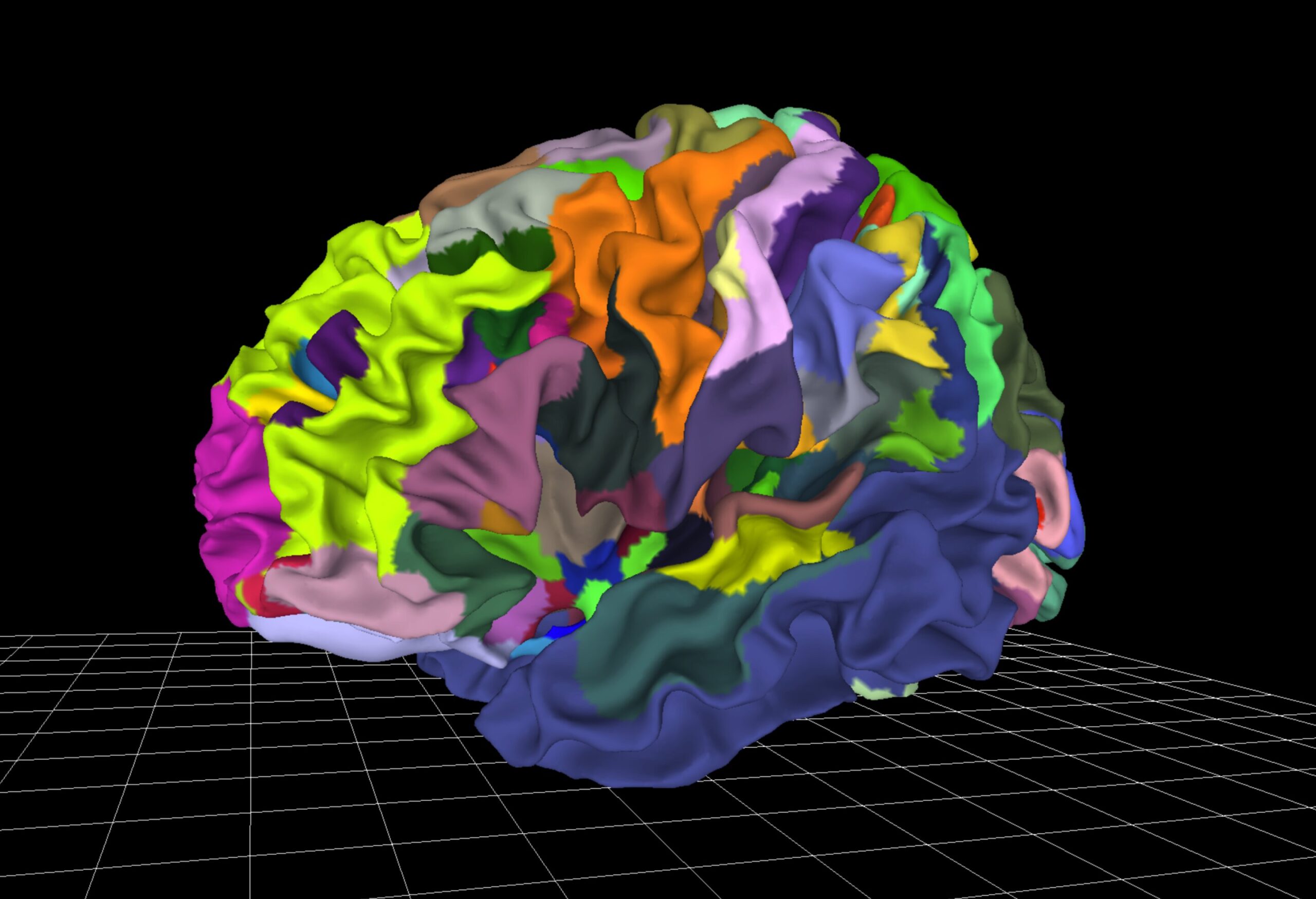 The multilevel Julich Brain Atlas developed by researchers in the Human Brain Project (HBP) could help with studies of psychiatric and aging disorders by correlating brain networks with their underlying anatomical structure. By mapping microarchitecture with unprecedented levels of detail, the atlas allows for better understanding of brain connectivity and function.

Researchers of the HBP have provided an overview of the Julich Brain Atlas in the journal Biological Psychiatry. The paper focuses on the cytoarchitecture and receptor architecture of the human brain, and how to apply the atlas in the field of psychiatric research.

Cytoarchitecture, the study of the distribution, density and morphology of cells in the nervous system, has a longstanding history in brain mapping. Neuroscientists first noticed structural differences between areas of the cortex back in the late 1800s, and started dividing it into distinct areas. The areas have been considered important correlates with brain function and dysfunction.

In addition to the cellular architecture, the Julich Brain Atlas also includes maps of the distribution of receptors for the neurotransmitters that modulate brain activity. Neurotransmitter receptors differ not only between areas, but also between the different layers of an area and thus are closely related to its connectivity pattern, and relevant for its role in larger networks. Based on the data collected from post-mortem brains, the atlas accounts for the naturally occurring variability between subjects by producing probabilistic maps in 3D spaces, instead of the map of an individual brain only.

The Julich Brain Atlas is a “living” atlas that grows with new insights into the parcellation of the brain constantly being integrated. It is linked to other maps, for example, those coming from studies of fiber tracts in the living human brain. Such macroscopic and microscopic data are integrated in the HBP’s Multilevel Human Brain Atlas, which is openly accessible on the EBRAINS digital research infrastructure.

The researchers listed recent use cases of the tools in different peer-reviewed studies. For example, users can analyze and share high-resolution imaging data and compare it with fMRI datasets. They can look into the cytoarchitecture of a certain region and its connectivity, both within itself and with other regions.

With a special tool called JuGEX, the maps can be linked to gene expression data from the Allen Brain Atlas, allowing deep multimodal investigations. For example, using the Julich Brain Atlas, researchers had identified new brain areas that play a role in major depressive disorder. Neuroimaging data from patients revealed area-specific changes in gray matter volume and activation. Using JuGEX, the team further linked these findings to local differences in the expression of several candidate genes for major depressive disorder. From large population studies, individual personalized maps of aging or dysfunction can also be extracted to provide diagnostic tools for dementia.