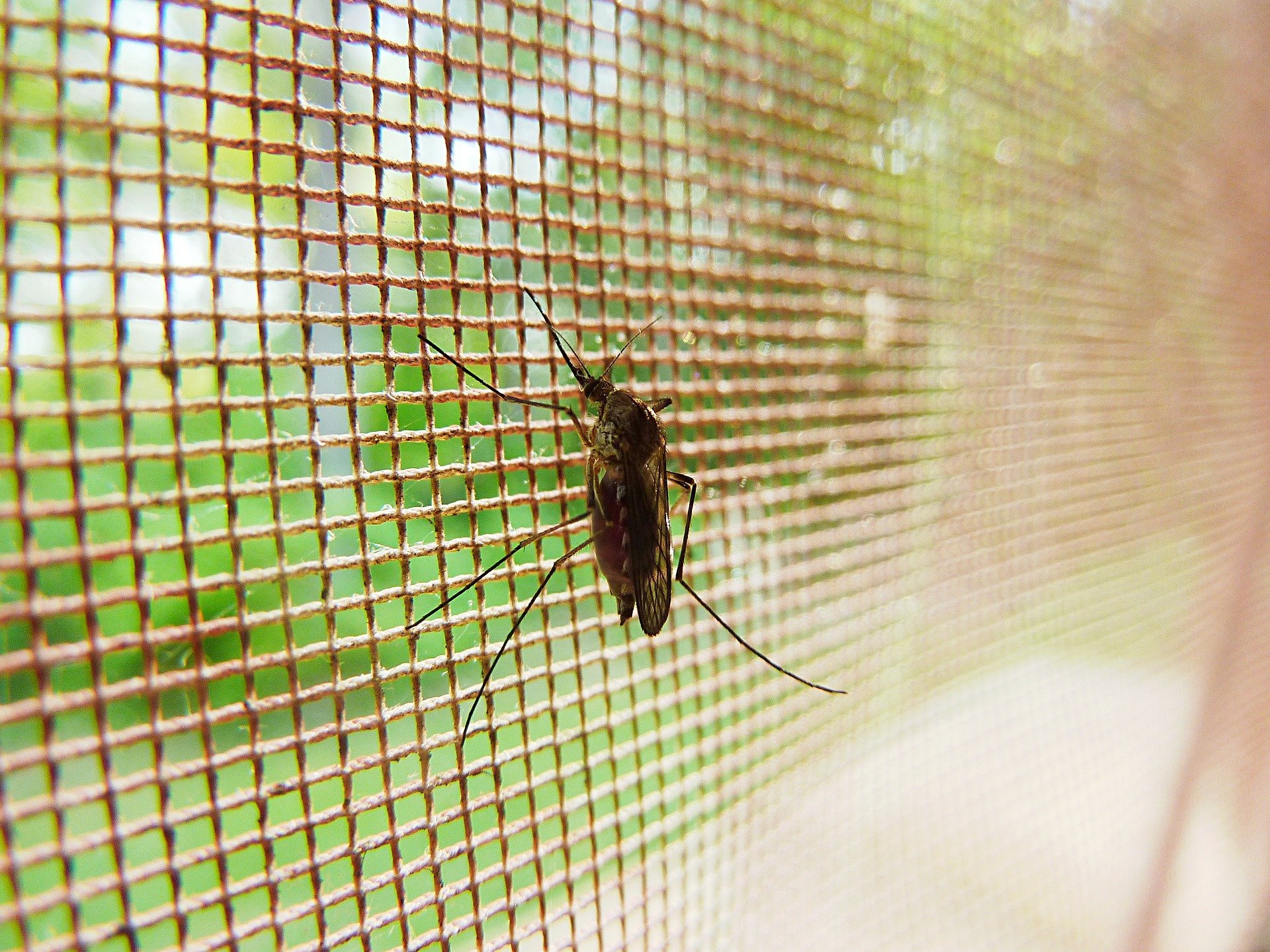 Potentially life-saving insecticidal malaria nets, designed to be biologically effective for at least 3 years, may stop working well after just 12 months, suggests research of their use in one East African country and published online in the open access journal BMJ Global Health.

These nets have proved essential in preventing malaria cases in Africa, and are thought to have contributed to a worldwide fall in malaria prevalence between 2000 and 2015, averting more than 600 million clinical cases since 2000.

The serviceable lifespan of these nets can vary widely among different households, depending on net type and how they are used. The World Health Organization (WHO) recommends their replacement every 3 years.

Since 2014, there have been mass distribution campaigns of these nets in Burundi, East Africa, with the aim of universal access. The researchers wanted to find out what impact these might have had on new cases of malaria in the country’s most severely affected health districts as well as the potential influence of variations in climate conditions. They drew on routinely collected data on malaria cases between 2011 and 2019 from the National Health Information System in Burundi, focusing on 24 health districts.

During this timeframe, the government rolled out mass distribution of long lasting insecticidal malaria nets—one in June 2014, one in September 2017, and a third at the end of 2019, with the aim of providing one bed net for two people in line with WHO standards.

The analysis focused on the first two mass distributions (as the third was too late to be included in the study). It showed that malaria incidence rose between 2011 and 2019. It was clearly seasonal, coinciding with an overall average night temperature heading towards 16°C, and varied according to the altitude of a district.

The data indicated that long-lasting insecticidal nets reduced new cases of malaria, at least in the short term. Malaria transmission fell rapidly and sharply during the first year after mass distribution of the nets in 2014 and 2017 in Burundi.

But in the second and third years afterwards, malaria cases started to rise again—and to levels higher than before mass distribution efforts—suggesting that the nets lost their effectiveness after just one year, say the researchers.

“This study highlights that [long lasting insecticidal nets] reduced malaria incidence in the first year after a mass distribution campaign in the context of Burundi, but the duration of functional effectiveness seemed to be much shorter than 3 years that [these] nets should be biologically effective,” they write.

There could be many reasons for the seemingly rapid loss of effectiveness, possibly related to the nets becoming damaged, as well as human behavioral, socioeconomic, and insect factors, the researchers explain.

“[These nets have] the potential of being an effective vector control intervention in Burundi if the reasons for the fast loss of the impact are understood and can be tackled,” they suggest.

This is an observational study, and as such, can’t establish cause. The researchers acknowledge that diagnosis relied on the availability of rapid diagnostic tests and potential shortages might have affected case reporting. Information on severe disease and age group wasn’t available either.

However, they conclude, “Our results highlight the importance of continued epidemiological monitoring of malaria and the utility of routinely collected data to evaluate the temporal and spatial trends of malaria across the country to improve resource allocation and malaria control efforts.”