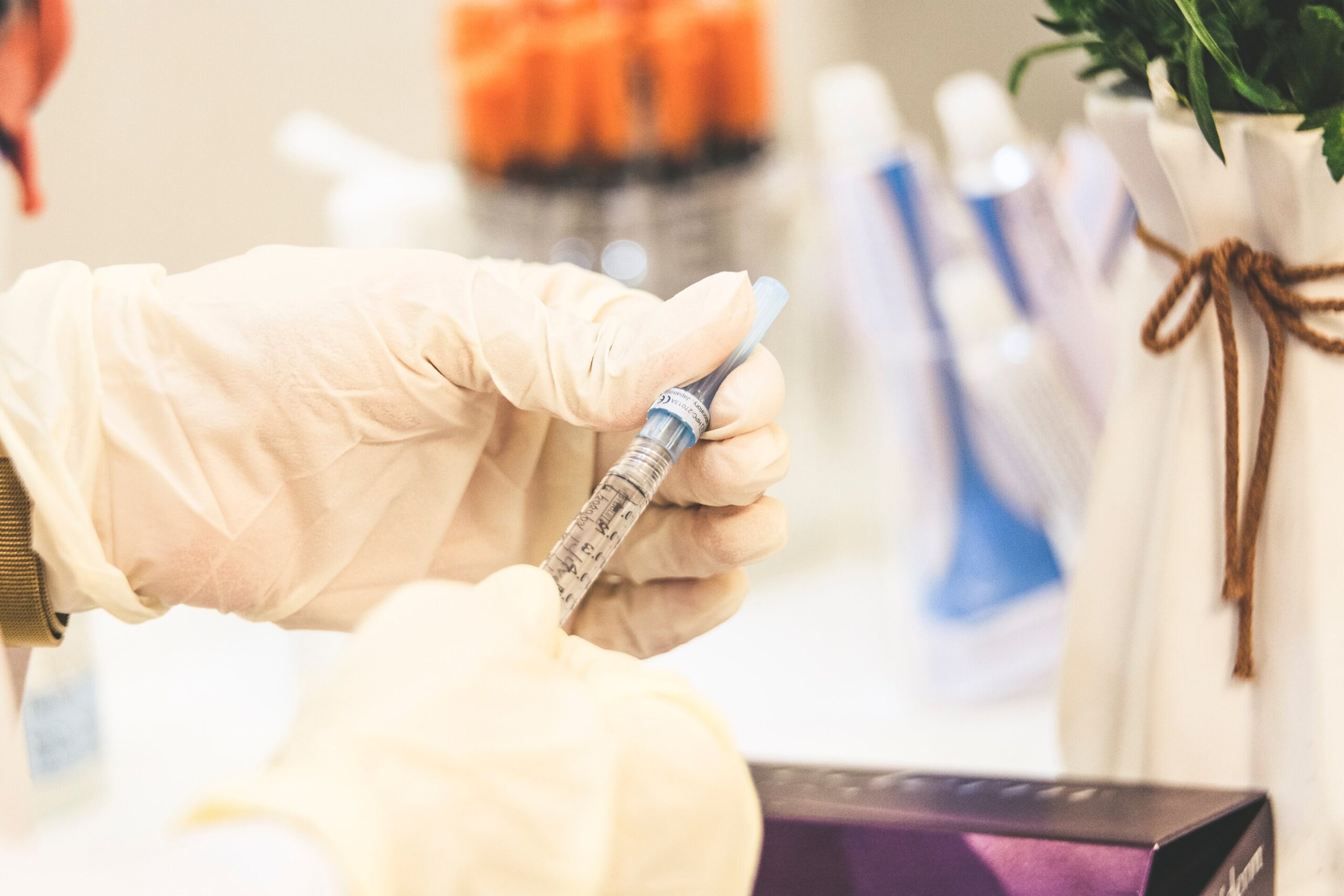 Biomedical engineers at Duke University have demonstrated the most effective treatment for pancreatic cancer ever recorded in mouse models. While most mouse trials consider simply halting growth a success, the new treatment completely eliminated tumors in 80% of mice across several model types, including those considered the most difficult to treat.

The approach combines traditional chemotherapy drugs with a new method for irradiating the tumor. Rather than delivering radiation from an external beam that travels through healthy tissue, the treatment implants radioactive iodine-131 directly into the tumor within a gel-like depot that protects healthy tissue and is absorbed by the body after the radiation fades away.

“We did a deep dive through over 1100 treatments across preclinical models and never found results where the tumors shrank away and disappeared like ours did,” said Jeff Schaal, who conducted the research during his Ph.D. in the laboratory of Ashutosh Chilkoti, the Alan L. Kaganov Distinguished Professor of Biomedical Engineering at Duke. “When the rest of the literature is saying that what we’re seeing doesn’t happen, that’s when we knew we had something extremely interesting.”

Despite accounting for only 3.2% of all cancer cases, pancreatic cancer is the third leading cause of cancer-related death. It is a very difficult to treat because its tumors tend to develop aggressive genetic mutations that make it resistant to many drugs, and it is typically diagnosed very late, when it has already spread to other sites in the body.

The current leading treatment combines chemotherapy, which keeps cells in a stage of reproduction vulnerable to radiation for longer periods of time, with a beam of radiation targeted at the tumor. This approach, however, is ineffective unless a certain threshold of radiation reaches the tumor. And despite recent advances in shaping and targeting radiation beams, that threshold is very difficult to reach without risking severe side effects.

Another method researchers have tried involves implanting a radioactive sample encased in titanium directly within the tumor. But because titanium blocks all radiation other than gamma rays, which travel far outside the tumor, it can only remain within the body for a short period of time before damage to surrounding tissue begins to defeat the purpose.

To skirt these issues, Schaal decided to try a similar implantation method using a substance made of elastin-like polypeptides (ELPs), which are synthetic chains of amino acids bonded together to form a gel-like substance with tailored properties. Because ELPs are a focus of the Chilkoti lab, he was able to work with colleagues to design a delivery system well suited for the task.

The ELPs exist in a liquid state at room temperature but form a stable gel-like substance within the warmer human body. When injected into a tumor along with a radioactive element, the ELPs form a small depot encasing radioactive atoms. In this case, the researchers decided to use iodine-131, a radioactive isotope of iodine, because doctors have used it widely in medical treatments for decades and its biological effects are well understood.

The ELP depot encases the iodine-131 and prevents it from leaking out into the body. The iodine-131 emits beta radiation, which penetrates the biogel and deposits almost all its energy into the tumor without reaching the surrounding tissue. Over time, the ELP depot degrades into its constituent amino acids and is absorbed by the body—but not before the iodine-131 has decayed into a harmless form of xenon.

“The beta radiation also improves the stability of the ELP biogel,” Schaal said. “That helps the depot last longer and only break down after the radiation is spent.”

In the new paper, Schaal and his collaborators in the Chilkoti laboratory tested the new treatment in concert with paclitaxel, a commonly used chemotherapy drug, to treat various mouse models of pancreatic cancer. They chose pancreatic cancer because of its infamy for being difficult to treat, hoping to show that their radioactive tumor implant creates synergistic effects with chemotherapy that relatively short-lived radiation beam therapy does not.

The researchers tested their approach on mice with cancers just under their skin created by several different mutations known to occur in pancreatic cancer. They also tested it on mice that had tumors within the pancreas, which is much more difficult to treat.

Overall, the tests saw a 100% response rate across all models, with the tumors being completely eliminated in three-quarters of the models about 80% of the time. The tests also revealed no immediately obvious side effects beyond what is caused by chemotherapy alone.

The approach, however, is still in its early preclinical stages and will not be available for human use anytime soon. The researchers say their next step is large animal trials, where they will need to show that the technique can be accurately done with the existing clinical tools and endoscopy techniques that doctors are already trained on. If successful, they look toward a Phase 1 clinical trial in humans.

“My lab has been working on developing new cancer treatments for close to 20 years, and this work is perhaps the most exciting we have done in terms of its potential impact, as late-stage pancreatic cancer is impossible to treat and is invariably fatal,” Chilkoti said. “Pancreatic cancer patients deserve better treatment options than are currently available, and I am deeply committed to taking this all the way into the clinic.”