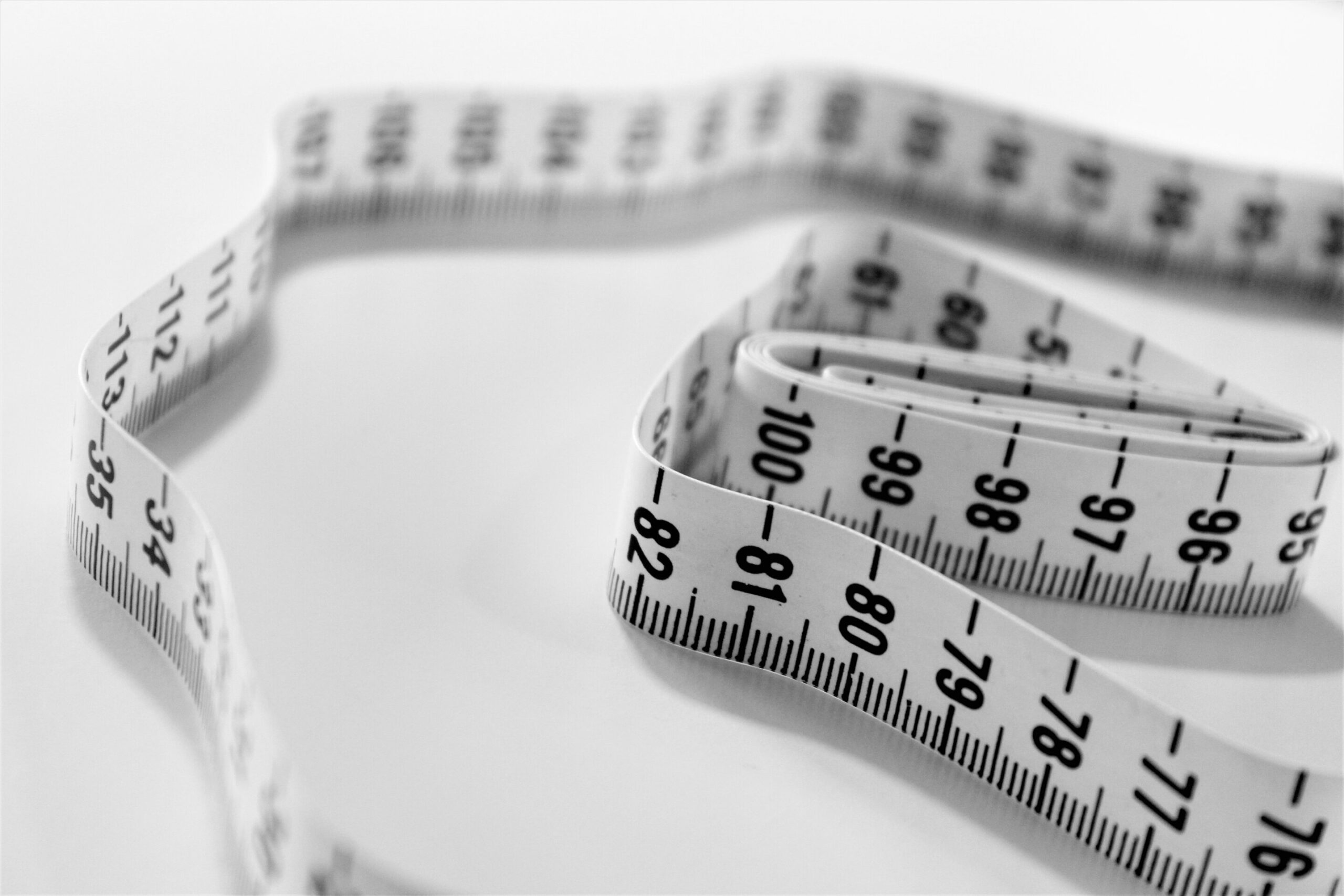 Waist-to-hip ratio is a stronger predictor of early death than BMI and should be considered as a superior measure of healthy weight, new research being presented at the annual meeting of the European Association for the Study of Diabetes (EASD) in Stockholm, Sweden (19-23 Sept), has found.

Body mass index (BMI) is widely used to assess whether a person is at a healthy weight, with a BMI of 18.5-24.9 kg/m2 considered to be in the healthy weight range.

“However, BMI doesn’t take into account fat distribution,” says Irfan Khan, a medical student at the College of Medicine and Health, University College Cork, Cork, Ireland, who carried out the research with colleagues in Canada.

“It doesn’t consider where fat is stored—whether it’s accumulated around the hips or the waist. As a result, BMI doesn’t reliably predict risk of disease or mortality. We wanted to find out whether waist-to-hip ratio (WHR) or fat mass index (FMI) would more reliably predict mortality across different fat distributions.”

The researchers first investigated whether higher levels of fat (adiposity) actually cause increased mortality or are merely correlated with it.

The analysis of data on UK Biobank participants who had genes known to raise the risk of weight gain/obesity (i.e. genetically-determined adiposity) indicated that higher levels of fat actually cause increased mortality, rather than being merely correlated with it.

The researchers then applied genetically determined adiposity measures—information on the genes associated with BMI, WHR and FMI—to data on 25,297 Caucasian men and women whose health had been tracked as part of the UK Biobank study until their death; and 25,297 age-, sex-, and genetic ancestry-matched controls from the same study. (Average age of participants was 61.6 years, and 59.3% were male.)

This showed the relationship between WHR and death from any cause to increase linearly, meaning the risk of an early death was lowest for those with the lowest WHR and then steadily increased with increasing WHR.

In contrast, BMI and FMI had a J-shaped relationship with all-cause mortality, meaning that those with either an extremely high or low BMI or FMI had an increased risk of mortality compared to those with a moderate BMI or FMI.

The association between WHR and all-cause mortality was stronger in males than females.

Unlike BMI and FMI, the relationship between WHR and all-cause mortality was consistent across different fat distributions.

Mr. Khan says, “BMI’s major limitation is that it doesn’t take into account differences in fat distribution. This could mean that someone who has accumulated fat around their waist will have the same BMI as someone of the same age and height who stores their fat around the hips, despite the health risks of abdominal fat.

“WHR, however, better reflects levels of abdominal fat, including visceral fat, which wraps around the organs deep inside the body and raises the risk of a range of conditions, including type 2 diabetes and heart disease. With WHR, the message is simply ‘The lower the WHR, the lower your mortality risk.'”

He adds that although the results need to be replicated in individuals of diverse genetic ancestry, they suggest that having a lower WHR is better, irrespective of the population studied.

“This is a further advantage over BMI, where optimal BMI varies from one population to the other,” explains Mr. Khan.

The study’s authors say that although they used genetically determined WHR in their analysis, their findings apply equally to the conventional definition of WHR. This quick and easy measurement involves dividing waist circumference by hip circumference.

They conclude that waist-to-hip ratio should replace BMI as a simple measure of a healthy weight.

Mr. Khan says, “Clinical recommendations and interventions should prioritize setting healthy WHR targets rather than general BMI targets. A more accurate measure of a healthy body shape may make a significant difference to the ill health and deaths caused by type 2 diabetes, heart disease, some cancers and numerous other conditions.”