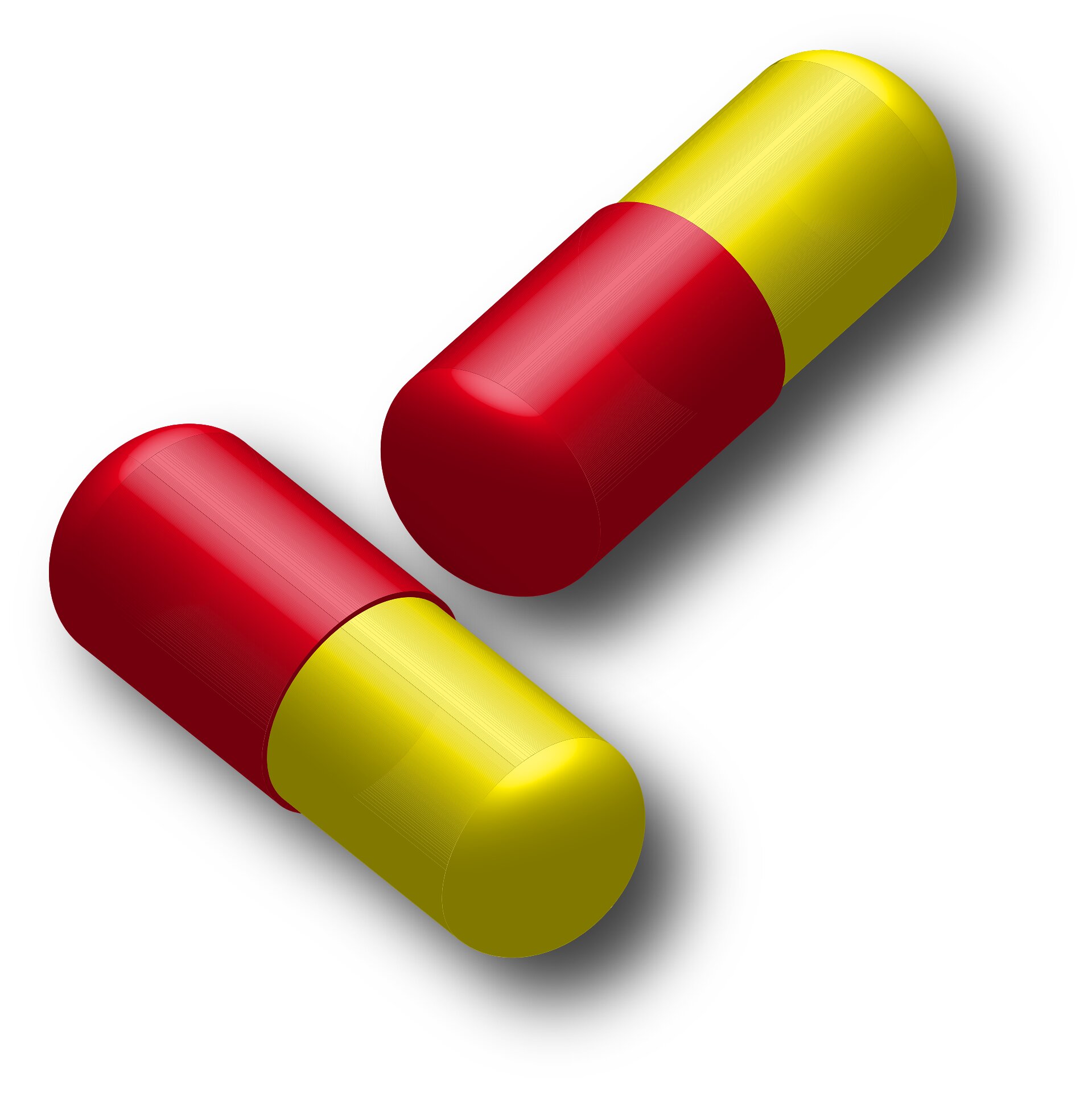 Recent media releases/statements on new prescription-only medicines (POMs), issued by the UK Department of Health and Social Care and its executive NHS agencies, risks spurning the strict regulations on the promotion of these drugs, warns Dr. James Cave, editor in chief of the Drug and Therapeutics Bulletin (DTB), now in its 60th year, in this month’s edition.

The language is often overtly promotional and sensationalized, while the content omits key information for patients, he suggests.

“In [DTB’s] opinion, several of the announcements have not provided a balanced discussion of the potential harms and benefits of treatment, with some using language that might be more at home in an advertising agency,” he writes.

So alarmed have the editors and the editorial board of DTB become by this trend that they have written today to the heads of NHS England, the National Institute for Health and Care Excellence (NICE), and the Medicines and Healthcare products Regulatory Agency (MHRA), voicing serious concerns about the apparent loss of objectivity in external communications.

In the editorial, Dr. Cave sets out the framework for the promotion and advertising of POMs, which in the UK is tightly regulated by law, with detailed guidance published in the MHRA’s Blue Guide. This stipulates that POMs can be promoted to healthcare professionals, but mustn’t be advertised to the general public. Any advertisement must present the medicine objectively “and without exaggerating its qualities” and comply with the details listed in the summary of product characteristics, it says.

To avoid being considered an advert, other factual statements and reference material must avoid product claims, while press releases should deploy language that is “factual and not sensationalized,” it states.

“The guidance also makes it clear that anyone could be viewed as promoting a medicine irrespective of a commercial link to the sale of the product,” Dr. Cave points out.

The MHRA advises organizations involved in the prescription and supply of POMs that information “should be presented in the context of a balanced overview of all treatment options and relevant disease information,” he adds.

The Prescription Medicines Code of Practice Authority also notes that information, claims, and comparisons “must not mislead either directly or by implication, by distortion, exaggeration or undue emphasis,” he highlights.

Yet several recent examples of media releases issued by the Department of Health and Social Care, NHS England, NICE, and the MHRA would appear to contravene these strict regulations, he says. These include those for inclisiran (Leqvio), an injectable cholesterol-lowering drug, initially described by several government departments as a “cutting-edge new cholesterol treatment” and subsequently by NICE as “groundbreaking” and “a potential game-changer,” despite there being no evidence of an effect on cardiovascular outcomes, notes Dr. Cave. Neither announcement included any information on possible harms associated with the drug.

A recent NICE press release for romosozumab (Evenity) mistakenly claimed that it “is the only drug available that can help to form bone as well as increase existing bone strength” and included relative rather than absolute reductions in fracture risk. The wording was amended after DTB intervened.

The cancer drug larotrectinib (Vitrakvi) was also described by NICE as “game-changing” and “cutting-edge” even though the clinical evidence didn’t support those claims and again there was no detail of its possible harms, points out Dr. Cave.

The MHRA’s press release on the antiviral molnupiravir (Lagevrio) described it as a “game-changer” and “ground-breaking treatment” and included only the relative reduction in risk of hospital admission or death; didn’t mention possible harms; and did not make it clear that the drug had only been tested in people who hadn’t been vaccinated against COVID-19 infection.

The letter reiterates DTB‘s concerns about these particular examples, stating, “We consider that various press releases are at risk of promoting POMs to the public as well as doing the promotional work of pharmaceutical companies.” The degree of hyperbole and omission of important information “leaves patients and healthcare professionals with a limited and unbalanced view of a medicine,” it says.

“Your organizations are vital to the maintenance of a safe health system, and objectivity regarding the development, licensing and description of all POMs is essential,” the letter emphasizes.

But it warns, “The absence of balanced and contextualized information on the potential harms and benefits of each drug is a serious omission that risks undermining confidence in the objectivity of your organizations.”

“We suggest that NICE, MHRA and NHS England should present information about new medicines objectively, include information on harms and benefits, and leave expressions such as ‘cutting-edge,’ ‘game changing’ and ‘ground-breaking’ to the advertising agencies,” it concludes.