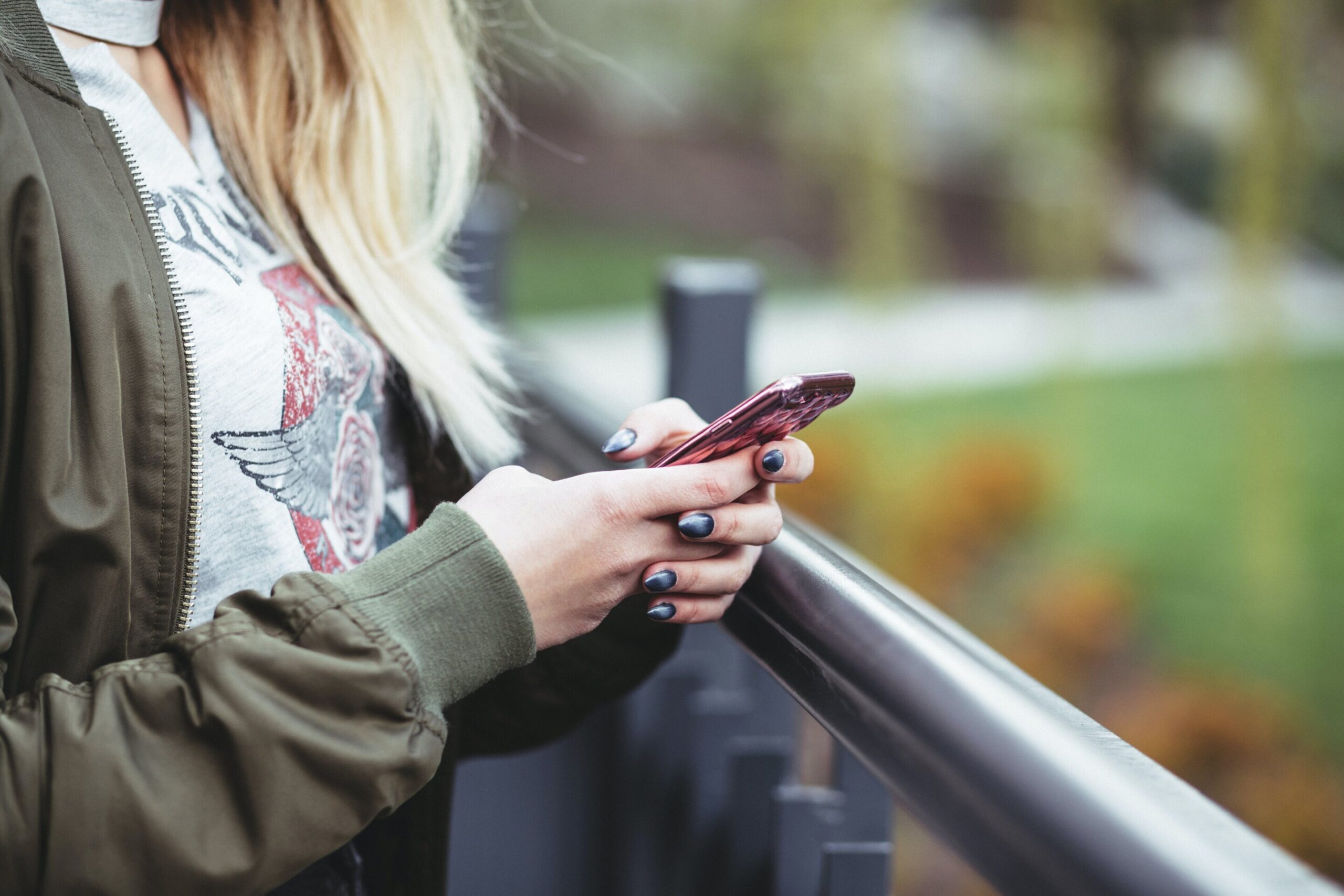 Sending regular texts to young people who have recently had a sexually transmitted infection (STI) to encourage safer sex behaviors does not reduce rates of chlamydia and gonorrhea reinfection, finds a trial published by The BMJ today.

In fact, the findings show that more reinfections occurred in the group receiving texts than in the control group, prompting the researchers to call for rigorous evaluation of health communication interventions.

Rates of STIs such as chlamydia and gonorrhea are highest in people aged 16-24 years.

Health communications delivered by text message are cheap and effective for some behaviors, such as stopping smoking, and the World Health Organization (WHO) currently recommends digital health communication for sexual and reproductive health.

But a review on the effects of sexual health interventions delivered by text message found little high quality evidence, while the effects on key behaviors such as condom use, partner notification, and outcomes of sexually transmitted infections (STIs) were still uncertain.

To fill this knowledge gap, a team of UK researchers set out to measure the effects of a series of text messages (“safetxt”) on rates of chlamydia and gonorrhea reinfection in young people at one year.

Their findings are based on over 6,000 people aged 16-24 years recruited from 92 sexual health clinics across the UK, with a recent diagnosis of or treatment for chlamydia, gonorrhea, or non-specific urethritis between 1 April 2016 and 23 November 2018.

A total of 3,123 participants were randomly assigned to the safetxt intervention and received a series of text messages to improve sex behaviors: four texts daily for days 1-3, one or two daily for days 4-28, two or three weekly for month 2, and 2-5 monthly for months 3-12.

A further 3,125 control participants received a monthly text message for one year asking for any change to postal or email address.

The researchers expected that safetxt would reduce the risk of chlamydia and gonorrhea reinfection at one year by improving three key safer sex behaviors: partner notification at one month, condom use, and sexually transmitted infection testing before unprotected sex with a new partner.

Overall, data were available for 4,675 (75%) participants, and characteristics such as age, ethnicity, education, and sexual orientation were similar between the groups at the start of the trial.

At four weeks, 86% of participants in the intervention group versus 84% in the control group had notified the last partner they had sex with before testing positive to get treatment.

Also at four weeks, 42% of participants in the intervention group versus 40% in the control group reported using a condom at last sexual encounter, and this difference was sustained at 12 months (34% intervention vs. 31% control).

At one year, 54% of participants in the intervention group versus 49% in the control group reported using a condom at first sexual encounter with their most recent new partner, but the number of STIs was not reduced.

The proportion of people with a new partner and with two or more partners at one year was also higher in the intervention group.

The researchers acknowledge several limitations, including the fact that men were under-represented in the trial and that many of their secondary outcomes relied on personal reports, which could be influenced by social desirability bias (when respondents over-report “good” behavior or under-report “bad” or undesirable behavior).

However, they say the similarity of findings after further sensitivity analyses is reassuring and suggests that their results are robust.

“Our text message intervention was grounded in psychological theory, incorporating the best evidence on health behavior change, but it did not have the effects we anticipated,” they write. “In light of our results, WHO should revise its endorsement of digital behavior change communication for strengthening health systems, to specify which topics and content WHO endorses.”

Further research should focus on how to reduce the stigma associated with STIs to benefit well-being, treatment, and precautionary behaviors for those with a diagnosis of an STI, without increasing the risk of infection, they add.

Three things everyone should know about sexually transmitted infections