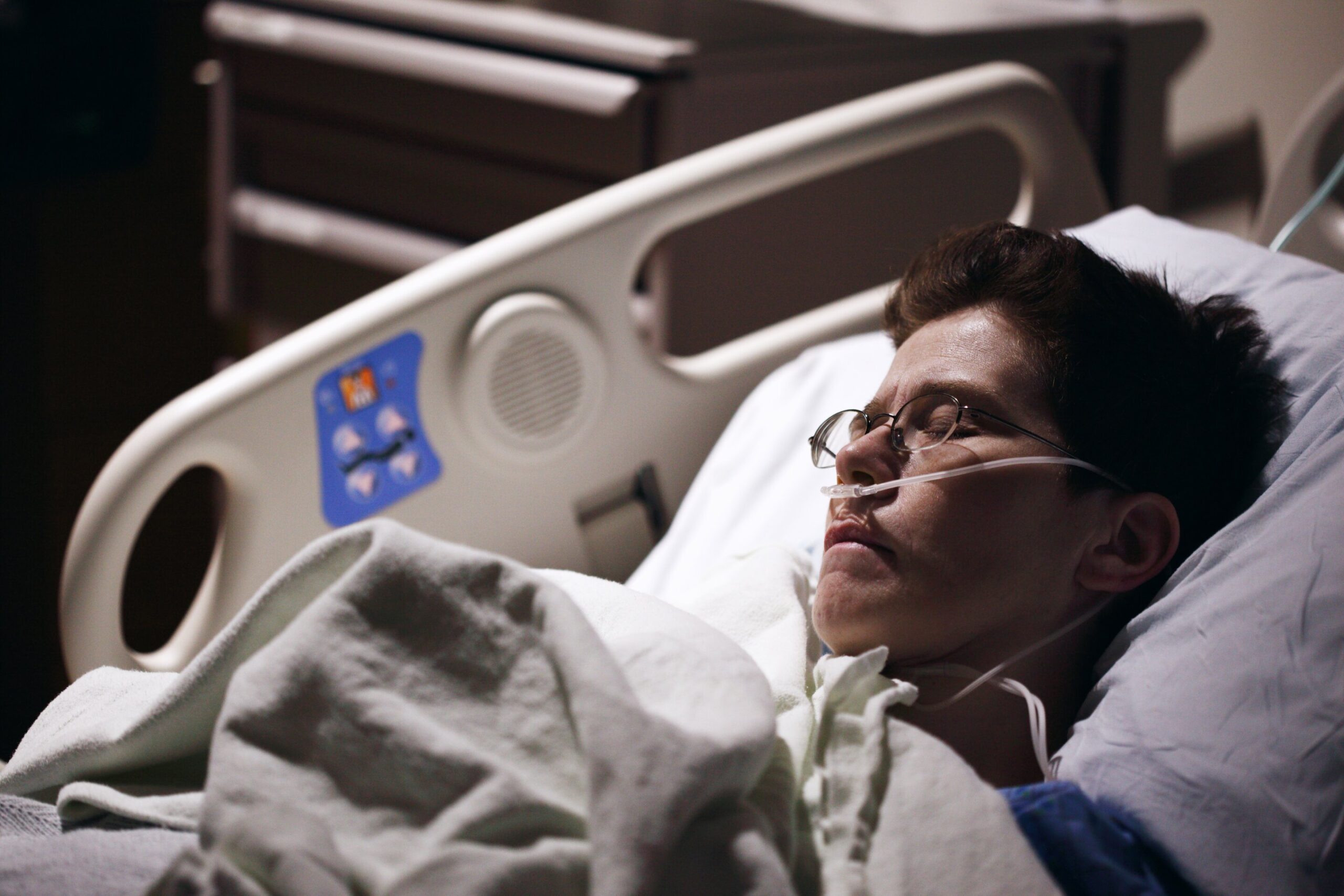 Among hospitalized young people in the United States, 66% of those with a gender dysphoria diagnosis were admitted for suicide attempts or self-harm in 2019, compared to 5% without gender dysphoria, according to a study published in The Lancet Child & Adolescent Health.

The study looked at over 2 million instances of young people (6 to 20 years old) hospitalized for any reason and determined how many of those hospitalizations were related to suicide or self-harm attempts, for those with and those without a gender dysphoria diagnosis. The authors emphasize that young people who have been hospitalized are likely to be at higher risk of suicidal thoughts and self-harm than young people in general.

Transgender and non-binary young people experience discrimination that has been linked with suicidal thoughts or suicide attempts and self-harm in prior studies surveying outpatient populations, but existing evidence on how many individuals end up hospitalized is limited. This study is the first to use a large nationally representative inpatient database to understand the relationship between gender dysphoria and attempted suicide and self-harm.

Dr. Nadir Yehya, of Children’s Hospital of Philadelphia (CHOP), U.S., says, “Sadly, our study confirms existing evidence that suicide and self-harm attempts are more common among transgender or non-binary young people. To help this vulnerable group and prevent adverse outcomes, we need to reduce discrimination. As health care providers, we have a unique opportunity to do this by providing care that is more gender-affirming to these children when they are hospitalized. This includes addressing patients using their affirmed names and pronouns, linking them to gender-affirming medical care and social support services, and implementing targeted follow-up services for self-harm.”

The study used the nationally representative Kids’ Inpatient Database (KID) in the two most recent available years, 2016 and 2019. It included 80% of all pediatric discharges in the U.S., amounting to over 3 million patients in both years. To identify transgender or non-binary youth, the authors searched for any patients who had been diagnosed with gender dysphoria, or any other label that referred to gender dysphoria.

Then, they estimated the number of children who had been hospitalized for suicide attempts, self-harm, and a combination of suicide attempts and self-harm, comparing rates in young people with and without gender dysphoria. Additionally, they investigated differences in the prevalence of gender dysphoria according to certain characteristics, including race, type of medical insurance, and the median income in the patient’s area of residence.

Although the overall proportion of young people with gender dysphoria remained low, it increased significantly from 2016 (0.16%) to 2019 (0.48%). The authors say this is likely due to increasing societal understanding and acceptance of diverse gender identities as well as increased access to gender-affirming medical and mental health services.

Young people who were Black, Hispanic or Latinx, or other minority ethnic and racial groups, publicly insured, or from low-income households were less likely to be diagnosed with gender dysphoria. The authors say that this does not necessarily mean that gender dysphoria is less common among these groups. It may reflect inequities in access to gender-affirming care, or heightened discrimination in certain settings, which make young people from economically disadvantaged or racial minority backgrounds less likely to be diagnosed.

Those with a gender dysphoria diagnosis were also less likely to be from the South in the U.S. or from rural hospitals. The authors say these regional inequities raise concerns about increased levels of discrimination within and outside of health care settings in certain locations, which might be preventing young people from self-identifying. It may also mean that health care providers in Southern or rural hospitals are less well equipped to provide gender-affirming care. This highlights the impact that regional- and state-level culture and policy can have on determining health outcomes.

More information:
Prevalence of gender dysphoria and suicidality and self-harm in a national database of paediatric inpatients in the USA: a population-based, serial cross-sectional study, The Lancet Child & Adolescent Health (2022). www.thelancet.com/journals/lan … (22)00280-2/fulltext