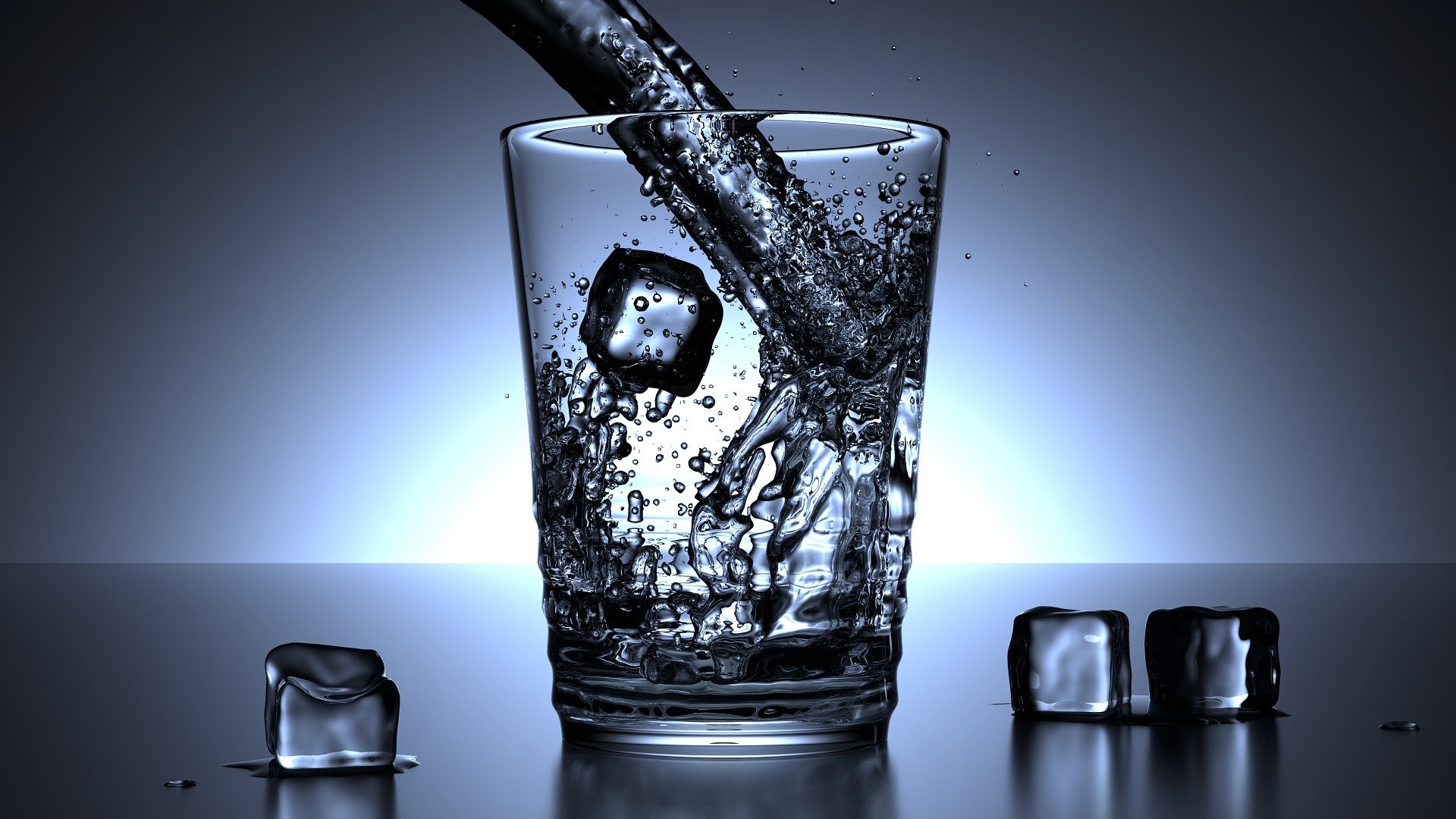 At least 54 people have died in Peru over the past month after they consumed bottled drinks containing methanol, a toxic form of alcohol, the South American country’s health ministry said Monday.

The ministry said it had registered 117 cases of methanol poisoning since mid-September. Of those, 54 people died.

“It is the highest figure (of methanol poisoning) in recent years,” the head of the ministry’s National Center for Epidemiology, Eduardo Ortega, told AFP.

On Sunday, the ministry had urged people not to consume vodka/passion fruit- and pina colada-flavored drinks sold in two-liter plastic bottles under the name Punto D Oro after tests revealed them to contain methanol, an ingredient in windshield washer fluid and antifreeze.

It warned the drinks posed “serious damage to the health of people who ingest them.”

This came after dozens of intoxication cases were reported at hospitals in and around the capital Lima.

According to the website of the Methanol Institute, a global trade association, “unscrupulous enterprises or individual” sometimes deliberately add methanol to alcoholic drinks as a cheaper alternative to safe and consumable ethanol.

Poisoning can also occur through improper brewing of homemade alcohol, it said.

Symptoms of methanol poisoning can include: abdominal pain, nausea, vomiting, breathing difficulty, blindness, blurred vision, seizures and comas, according to the institute. Drinking as little as 25 ml (0.8 ounces) can be fatal.