Increasingly under fire as potential health hazards, gas stoves could be banned in 2023 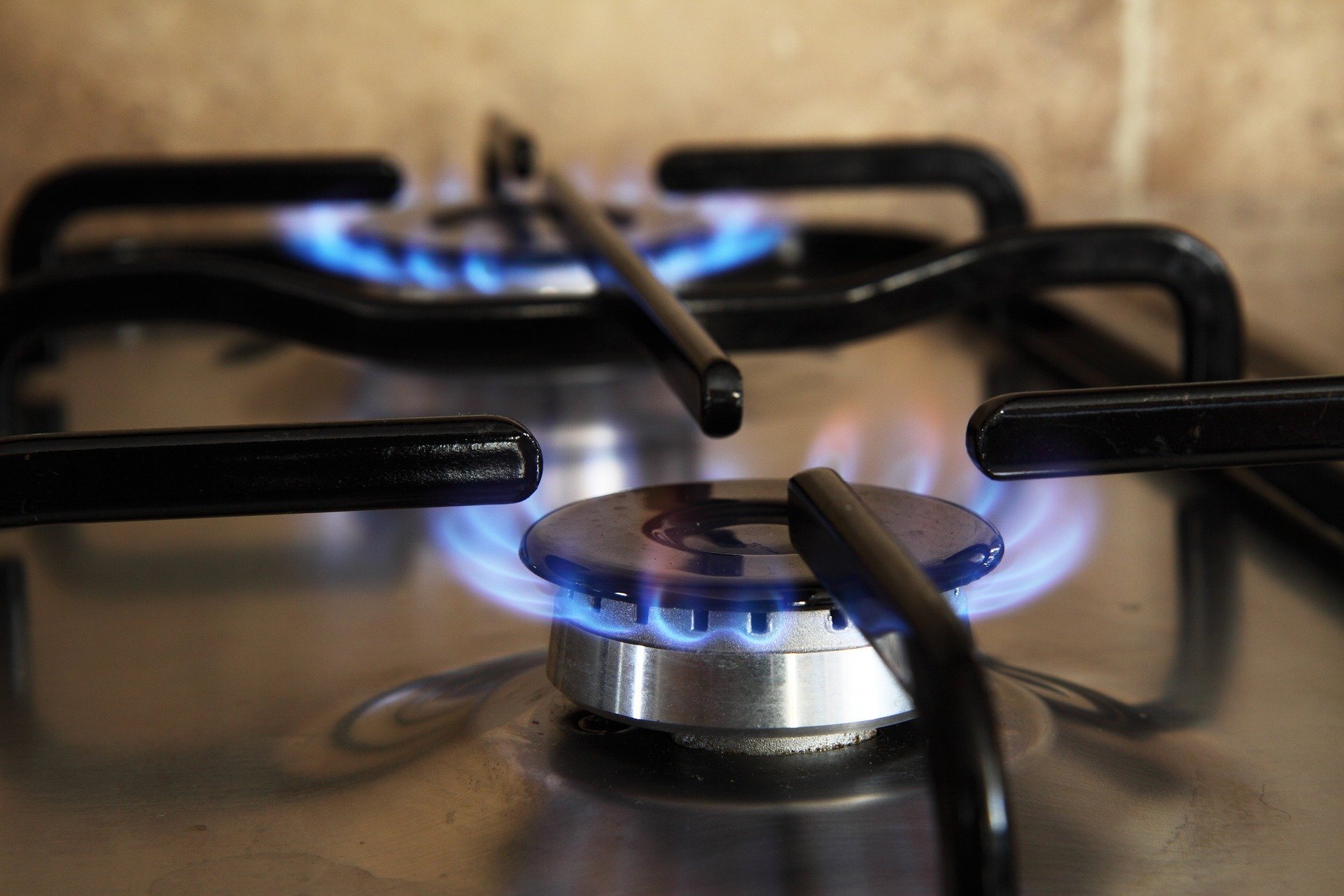 Citing studies that link gas stoves to health problems, including asthma in children, a U.S. Consumer Product Safety Commission official said his agency will begin a formal review process that could lead to new regulations.

“We need to be talking about regulating gas stoves, whether that’s drastically improving emissions or banning gas stoves entirely,” said Commissioner Richard Trumka. “And I think we ought to keep that possibility of a ban in mind, because it’s a powerful tool in our tool belt and it’s a real possibility here.”

The commission will begin soliciting information from the public in March, Trumka said, and regulation could happen in 2023.

The American Gas Association responded with a written statement from Richard Meyer, vice president of energy markets, analysis and standards: “AGA is eager to submit for the record objective technical information related to the safety of gas cooking appliances and ways to reduce cooking process emissions—which are produced both by cooking with electricity and cooking with gas—from impacting indoor air quality.”

Gas cooking in the home was linked to a 42% higher risk that children would have asthma, in a 2013 study published in the International Journal of Epidemiology. The study, a meta-analysis combining the results of 41 previous studies, also suggested a 24% increase in children’s lifetime risk of asthma.

A subsequent study found that longer use of gas stoves caused higher nitrogen dioxide levels, which in turn were linked to increased nighttime inhaler use in children with asthma.

Homes with gas stoves have nitrogen dioxide concentrations 50%—400% higher than homes with electric stoves, according to a report by the clean energy nonprofit RMI.

A 2022 study in Environmental Science and Technology found hazardous air pollutants, including the carcinogen benzene, in natural gas used in Boston-area homes, and a 2020 report by RMI found that gas stoves often create indoor levels of nitrogen dioxide that exceed EPA standards for outdoor air.

Studies also show that gas stoves emit the planet-warming greenhouse gas methane, even when the stoves are turned off.

Good ventilation systems can reduce the health risks of cooking with gas. But Trumka said it’s important that your stove’s exhaust hood connects to a vent outside your home.

Otherwise, he said, your stove ventilation system “really doesn’t do anything except make an obnoxious sound when you turn it on.”

The start of a federal process that could lead to more regulation of gas stoves is “a big step” said U.S. PIRG environment campaigns director Matt Casale.

“It’s enlisting the help of the public, including researchers and scientists and advocates, and people who have been looking at this for a long time,” he said.

He said the issue of gas stove health hazards is getting more attention, thanks in part to media reports and additional studies, including ones from Stanford and Harvard.

Citation:
Increasingly under fire as potential health hazards, gas stoves could be banned in 2023 (2022, December 23)
retrieved 25 December 2022
from https://medicalxpress.com/news/2022-12-potential-health-hazards-gas-stoves.html