How bad is red meat for you? Health risks get star ratings 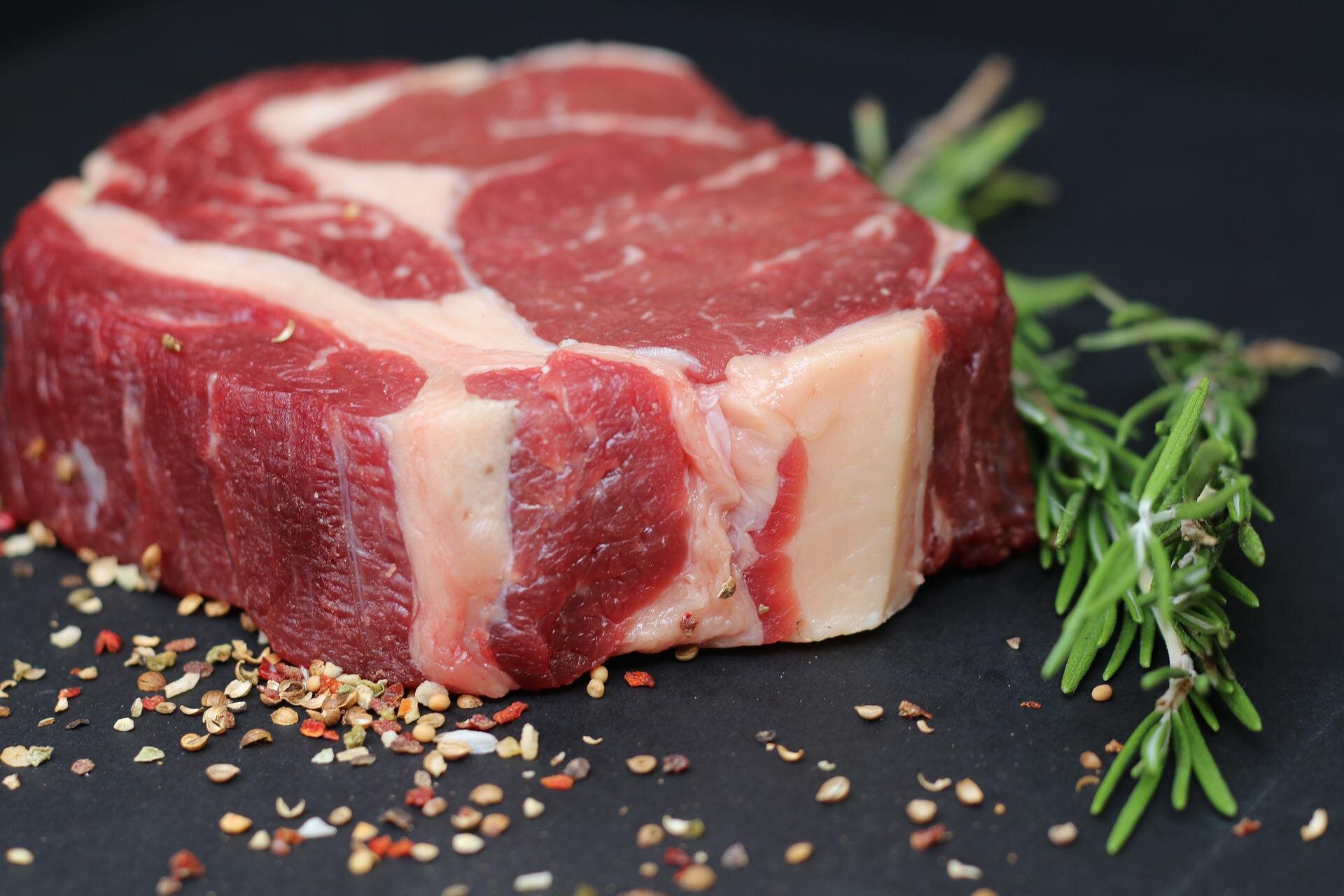 Research about what is healthy comes so thick and fast—red meat can appear good for you one week, stroke-inducing the next—that a confused public often struggles to keep up.

But a massive new review published on Monday aims to look beyond the latest study by evaluating the available evidence on a range of health topics and giving it a star rating.

The US-based Institute for Health Metrics and Evaluation (IHME), which has become a global reference for health statistics, analyzed the existing research in 180 areas to find out how much a particular risk factor, such as smoking, is linked to a health outcome, such as lung cancer.

The connection between smoking and lung cancer was given the highest five-star rating, as was the link between high blood pressure and heart disease, which means that the evidence is solid and unlikely to change in the future.

However nearly two thirds of the risk-outcome relationships received only one or two stars, suggesting that the proof for a lot of widely believed health advice is weaker than might have been thought.

For example, evidence for a connection between eating a lot of unprocessed red meat and having a stroke was given just one star, meaning there was “no evidence of an association”, the study said.

The links between red meat and colon cancer, breast cancer, ischaemic heart disease and diabetes were all given two stars.

Christopher Murray, IHME director and a senior author of several of the “Burden of Proof” studies published in the journal Nature Medicine, said he was “very surprised at how many of the diet risk-outcome relationships are relatively weak.”

Murray told a press conference that the meta-analysis was prompted by concern that “everyone follows the latest published study,” even though the results often “swing from one end to the other”.

The researchers looked at the existing research on the subjects, crunched the numbers to find consistency, then asked “what is the most conservative interpretation of the evidence?” Murray said.

Increasing the amount of vegetables people eat from zero to four a day led to a 23 percent decline in the risk of ischaemic stroke, with the connection getting three stars, IHME epidemiologist and study co-author Jeffrey Stanaway said.

The link between eating vegetables and type two diabetes received only one star.

But “even under the most conservative interpretation of the evidence, vegetable consumption is significantly associated with reduced chronic disease risk,” Stanaway said.

Experts not involved in the research called it interesting, but warned against over simplification.

Kevin McConway, a statistician at the UK’s Open University, worried that “a great deal is inevitably lost” when complex studies were boiled down to a star rating.

Duane Mellor, a dietician at the UK’s Aston University, said the red meat research was “not that surprising” because it focused on unprocessed products.

“Typically it is intake of processed red meat, such as bacon and sausages, which have been associated with a higher risk of disease, which these papers did not report on,” he said.

The IHME said it plans to update its findings as new research comes in, hoping the new tool will guide the choices of the public and policymakers.

It will also soon release findings about other health relationships including those involving alcohol, air pollution and further dietary factors.