FDA changes Plan B label, clarifies it won’t cause abortion 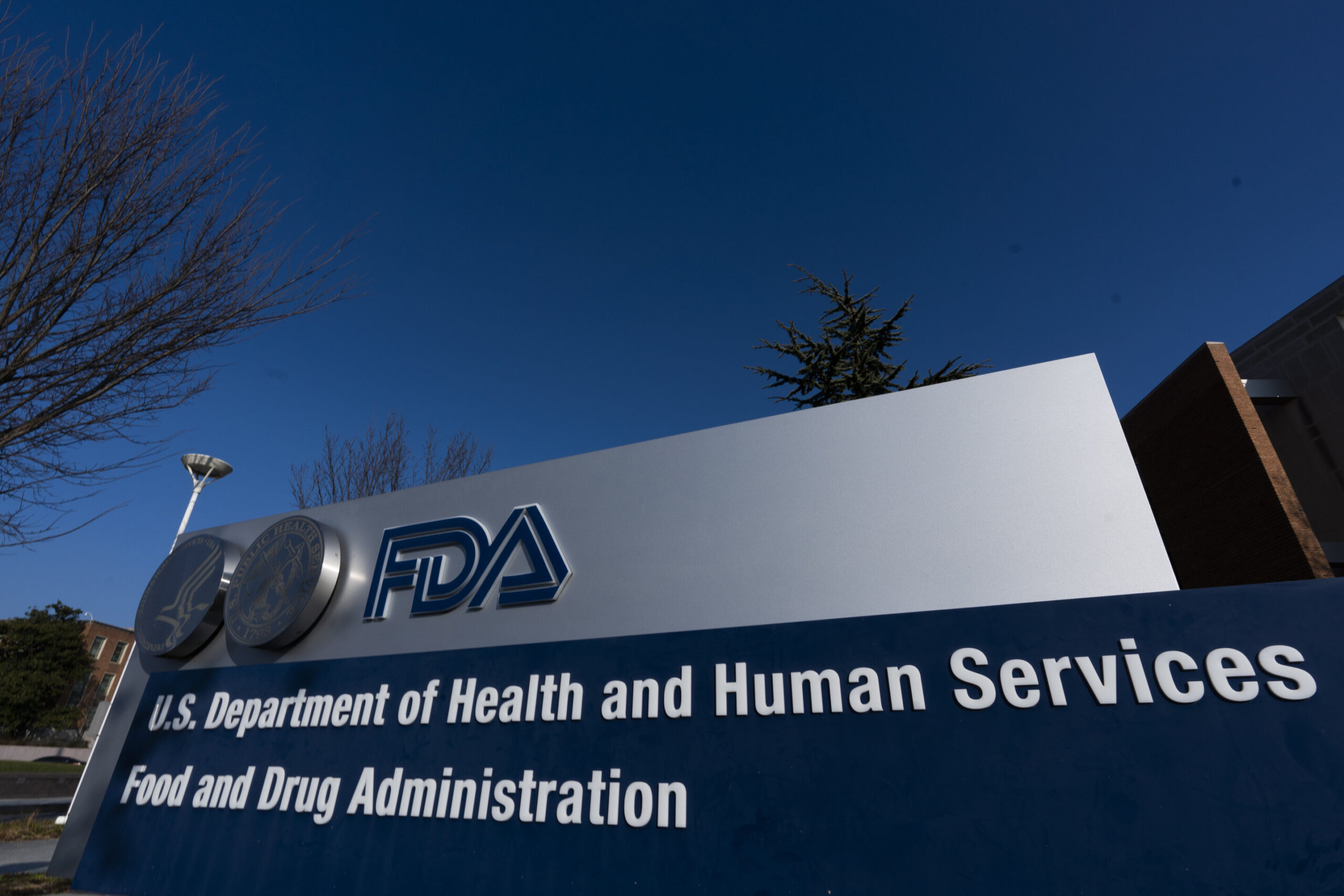 The Food and Drug Administration announced Friday that it will overhaul packaging labels for the emergency contraceptive pill, Plan B, that women can take after having sex to prevent a pregnancy.

The federal agency said it will remove references on the contraception’s packaging that claim, without scientific evidence, that the pill prevents a fertilized egg from implanting in the womb.

The new labels are intended to further distinguish the emergency contraception—also known as the morning after pill—from abortion pills, which end a pregnancy after a fertilized egg has implanted in the lining of a woman’s uterus.

In a memo released Friday, the FDA clarified that taking Plan B pills is not the same as an abortion, a fact that has long been understood in the medical community.

“Evidence does not support that the drug affects implantation or maintenance of a pregnancy after implantation, therefore it does not terminate a pregnancy,” the FDA said in its statement.

The agency added that the emergency contraception works similarly to birth control in preventing pregnancy, but contains a higher dose of levonorgestrel. The pill prevents ovulation.

About a quarter of women say they’ve used emergency contraception pills at some point, according to a survey by the Centers for Disease Control released last year.

Still, concern has swirled that access to emergency contraception such as Plan B might be limited in some states, after the U.S. Supreme Court overturned the constitutional right to an abortion this summer. Nevada’s Republican governor-elect said he’d consider banning the pill during a debate this year. School clinics in Idaho also prohibited the pills under a law banning public funding for “abortion related services” last year.

The Food and Drug Administration has approved Plan B for use up to 72 hours, or three days, after unprotected sex. Women are able to get the emergency contraception over the counter.

© 2022 The Associated Press. All rights reserved. This material may not be published, broadcast, rewritten or redistributed without permission.