Children very vulnerable to severe injury from quad bike use 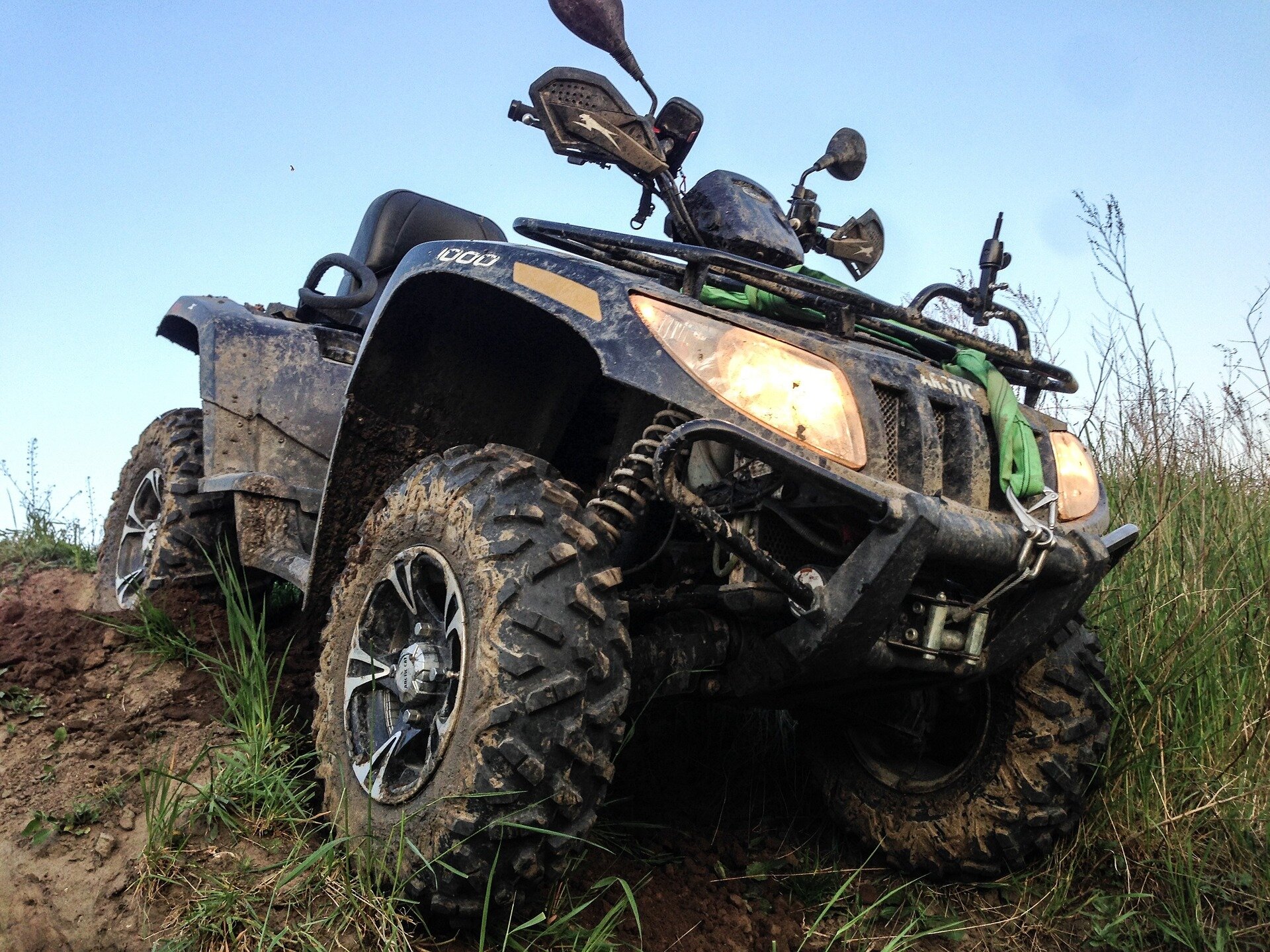 Children are very vulnerable to severe injury from the use of quad bikes, also known as ATVs, finds research published in the open access journal BMJ Open.

Public education campaigns on the potential dangers associated with their use are urgently needed, say the researchers.

First developed in the 1960s as a farm vehicle, ATVs are widely used in the U.S., and the US Consumer Product Safety Commission (CPSC) estimated that 10.7 million four-wheeled ATVs were in use by 2012.

ATVs now have engines with over 600 cc/50-hp, weigh over 600 lb, and reach speeds in excess of 100 mph. And the CPSC estimates that close to 100,000 injuries associated with ATV use were treated in US emergency departments in 2013.

Although only 15% of ATV riders are children, it is thought they account for more than 1 in 4 ATV-related injuries and deaths.

The researchers wanted to find out if ATV injuries are more severe than those associated with motorbikes and cars in a region of the US where ATVs are frequently used for both work and recreation—the Rio Grande Valley in the southernmost region of Texas.

They analyzed the severity of all injuries sustained from any one of these three types of vehicle and treated at a regional trauma center between 2015 and August 2020. At the time of data collection, the hospital serviced 8 counties and approximately 1.7 million residents.

Information was also collected on pre-existing conditions, along with age, sex, ethnicity, drug use, and whether protective equipment, such as seat belts and helmets, was worn at the time of injury. Patients aged 14 and under were categorized as children.

Children comprised just over 12% of the entire sample, but made up 38% of the ATV injuries, compared with nearly 12% of car injuries and 7% of motorbike injuries. Men and boys made up just over half of all those injured; most of the patients were Hispanic.

Only 29 patients (0.74%) died as a result of their injuries, but those injured by ATVs were also more likely to have open fractures, also known as a compound fracture—an open wound or break in the skin near the site of the broken bone.

“Most open fractures and soft tissue injuries require multiple interventions to lower the risk of infection and may require several surgical specialties such as plastic surgeons and vascular surgeons to treat the patient,” point out the researchers.

What’s more, there was no statistical difference in injury severity between the different sources of injury even though ATVs have smaller engines and travel at slower speeds.

“There is clear evidence that ATV-related injuries continue to be a significant cause of injuries among pediatric patients,” they note.

“Unlike [cars], ATVs are open-air vehicles that lack a shell of protection to its operator/passenger. This increases the likelihood of sustaining more severe injuries and soft tissue damage even with low-speed injuries,” they explain.

Patients who were under the influence at the time of their injury were nearly 4 times as likely to have more severe ISS scores than their respective counterparts.

Children who weren’t under the influence at the time of injury and who used protective equipment had a shorter length of hospital stay than their respective counterparts, after accounting for sex and ethnicity. But only 4% of patients with ATV injuries were wearing a helmet at the time of the incident compared with half of those with motorbike injuries.

In 1988, the CPSC banned the sale of three-wheeled ATVs for 10 years due to the dramatic injury rate. But since the ban’s expiry, the production of more powerful ATVs has soared, with a corresponding rise in ATV-related injuries, especially among children and young adults, note the researchers.

They conclude, “Without enforceable safety standards, the sale and use of four-wheel ATVs or quads remain loosely regulated.

“Public awareness campaigns to educate on ATV-related injuries, particularly in the pediatric population are needed. A concerted effort to highlight the vulnerability of young riders and the importance of protective equipment is a vital step in curtailing ATV-related injuries.”