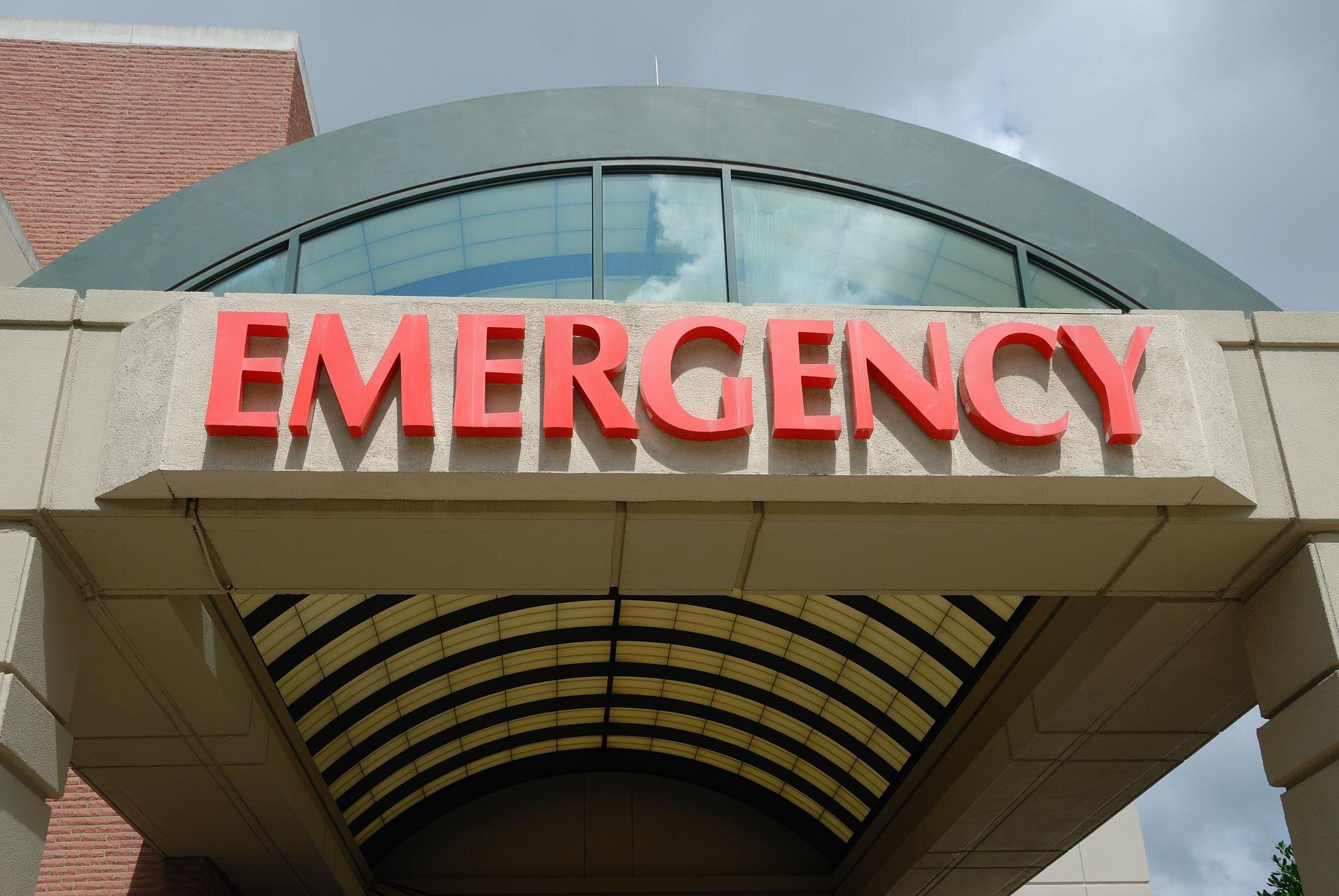 Emergency departments that have the highest levels of coordination of health care, personnel, procedures and medical equipment needed to care for ill and injured children have far higher rates of survival than hospitals with low readiness, according to a new study.

The National Pediatric Readiness Project was established to ensure that all emergency departments have the coordination of health care, personnel, procedures and medical equipment needed to care for ill and injured children. According to the project’s checklist, standards include specifications for physician and nurse certification, patient assessment, triage, medication administration, and trauma resuscitation and stabilization.

The study was conducted by Craig D. Newgard, M.D., of Oregon Health & Science University, Portland, and colleagues. It appears in JAMA Network Open.