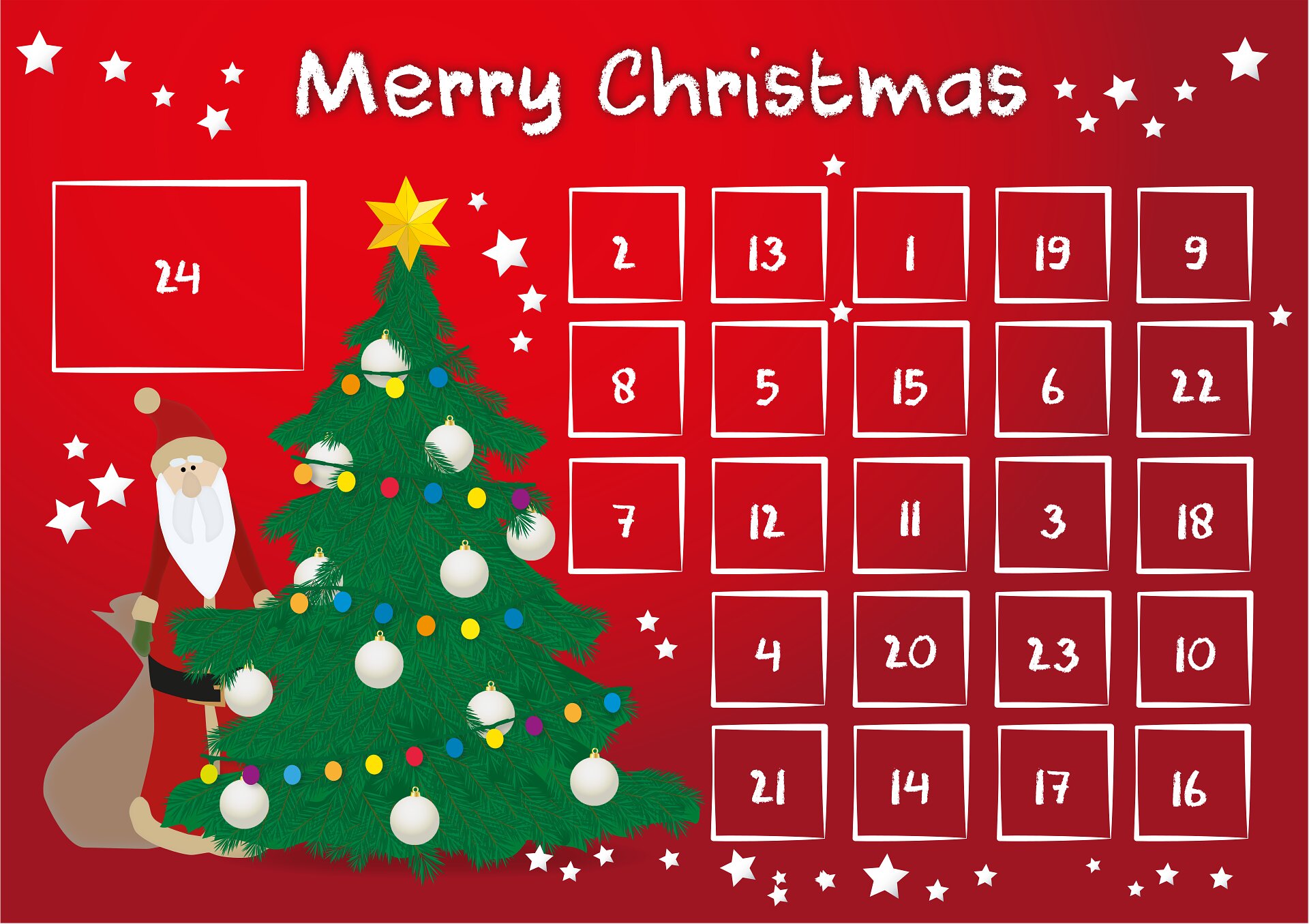 The Active Advent intervention—which included “abdominal snowman” sit ups and a “Christmas deliveries” walk—was enjoyed by participants, showing that the public would welcome public health campaigns to help them to be more physically active and less sedentary during the holidays, say the researchers.

Physical activity is an important way to prevent diseases like heart disease and diabetes, yet activity levels remain low in many countries.

The Christmas holidays are a particularly high risk period for physical inactivity and weight gain, with evidence suggesting that people gain around 0.4-0.9 kg of weight over the holiday season. However, it is unclear how feasible it is to implement a holiday based activity intervention.

So researchers at Loughborough University carried out a pilot study to test the feasibility and effects of a Christmas themed physical activity intervention during Advent, designed to boost physical activity levels and cut down sedentary time.

They recruited 107 inactive adults (who did not meet the UK guidelines for physical activity) from social media platforms, workplaces, and community groups between 11 and 30 November 2021. Most (88%) were women of white ethnicity with an average age of 46 years and 56% were overweight or living with obesity.

After collecting baseline data, participants were randomly assigned to either the intervention group (71) or control group (36).

Control participants received a leaflet about healthy living on December 1.

All participants used an online questionnaire to report how many minutes they spent doing moderate-to-vigorous intensity physical activity per week and how many days they performed muscle-strengthening exercises per week.

Around half of participants in both groups were asked to wear an accelerometer (a gadget that tracks the volume and intensity of physical activity) on their wrist 24 hours a day for the duration of the study.

Intervention participants were also asked to rate their enjoyment of the activity ideas and recount which activity at which intensity they completed each day.

The researchers acknowledge that this was a brief intervention that generated relatively small changes in behavior and being a pilot study, they were unable to report on effectiveness. However, the intervention was safe, inexpensive, and designed to be easily scaled up, and evidence suggests it might have the potential to change health behaviors in the longer term.

Some of the pilot results were that on average, the groups reported similar minutes of participation in moderate-to-vigorous intensity physical activity in week one and two.

At week three, the intervention group reported participating in about 21 more minutes of moderate-to-vigorous intensity physical activity per week and just over half a day more muscle-strengthening exercises per week than the control group.

There were no reported safety concerns, although the study was not designed to evaluate this definitively.

“The public were interested to engage in a Christmas themed physical activity intervention, which also reduced sedentary time and showed promise for increasing participation in physical activity,” write the authors.

“Enjoyment of, and adherence to the intervention shows that the public would welcome public health campaigns to help them become more physically active and less sedentary during the holiday season,” they conclude.